The next generation iPhone with 5G remains on schedule to launch in the fall, reports Bloomberg. This follows speculation that Apple may delay the phone's launch due to supply and production issues caused by the coronavirus outbreak.

Signs are that Apple’s Chinese-centric manufacturing -- of which Hon Hai is the linchpin -- is slowly getting back on track. The next iPhones with 5G wireless capabilities remain on schedule to launch in the fall, partly because mass production isn’t slated to begin until the summer, people familiar with matter have said. Yet the sort of assembly that Foxconn specializes in is but one part of Apple’s supply chain: the U.S. company and its partners spend months or even years sourcing components around the world and any disruptions to that complex network could delay future devices.

Foxconn recently announced that it has reached its recruitment goals 'ahead of schedule', securing enough workers to meet 'seasonal demand' at all its major Chinese plants. As long as the supply of components isn't affected, it appears that the company will be able to assemble new iPhones as needed, especially given the likely reduction in demand. 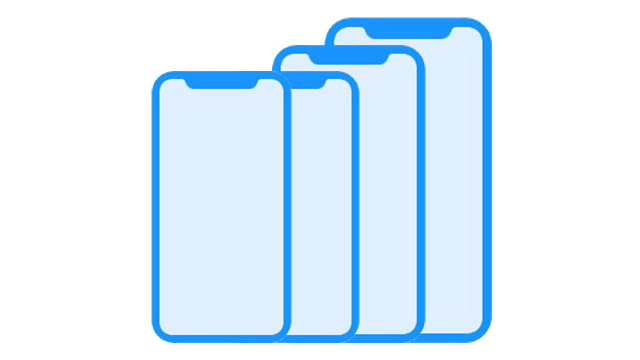