Reuters notes that is a three-fold increase from February but is down around 20% year over year.

Chinese retailers largely resumed operations by early March, with brick-and-mortar outlets re-opening and e-commerce logistics getting back in gear after the virus and tough containment measures brought much of the economy to a standstill in the first two months. Apple shipped roughly 500,000 phones in China in February, according to the CAICT.

Apple is set to announce earnings on April 30th at which time we'll get a better idea of how much the company was affected by coronavirus shutdowns in China. 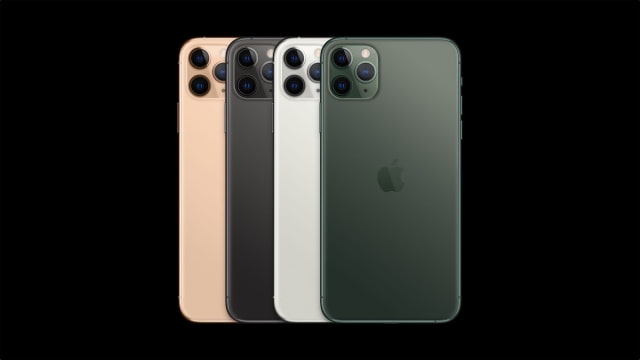