Cook described the outbreak as an "uncertain and stressful moment" but said he believes Apple will emerge strongly from the shutdown as it did following the 2008 recession and its near bankruptcy in the late 90s. Cook also noted that while Apple "isn’t immune to worldwide economic trends" it entered the pandemic with a robust balance sheet. He stressed the company will keep investing in research and development and future products in a "really significant way".

"If we stay focused on doing what we do best, if we keep investing, if we manage the business wisely and make decisions collaboratively, if we take care of our teams, if our teams take care of their work, I don’t see any reason to be anything but optimistic," Cook told staff.

Asked about potential job cuts, Cook pointed to Apple's strong financial position and its decision to keep paying retail employees while its store are closed.

Although Apple isn't sure when stores will reopen, the CEO suggested that temperature checks and social distancing will likely be implemented. Coronavirus testing is also possible but there aren't any plans for that at the moment.

Retail employees have begun online training and ramped up virtual meetings in anticipation of some stores reopening in early May.

Cook also pointed to the launch of the new MacBook Air, iPad Pro, and iPhone SE to show that the company isn't letting the virus disrupt its product launches. COO Jeff Williams told employees that the crisis has elevated the importance of Apple's work on health products, including the Apple Watch. Williams noted that the company's development work isn't 'limited to the wrist'. 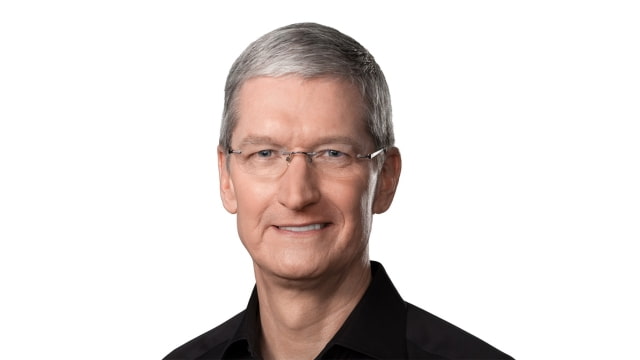