Apple has a new AirPods model ready to launch, according to a report today from leaker Jon Prosser.

New AirPods (which were supposed to be at the March Event) are now ready to go. Probably alongside the MacBook Pro next month.

DigiTimes previously reported that Apple was working on 'AirPods Pro Lite' which could feature the same design as AirPods Pro without noise cancellation and thus a lower price point.

Additionally, it's widely rumored that Apple plans to release an update to the 13-inch MacBook Pro which will likely feature a larger 14-inch display, faster processor, and scissor switch keyboard. This would be similar to the new 16-inch MacBook Pro update. 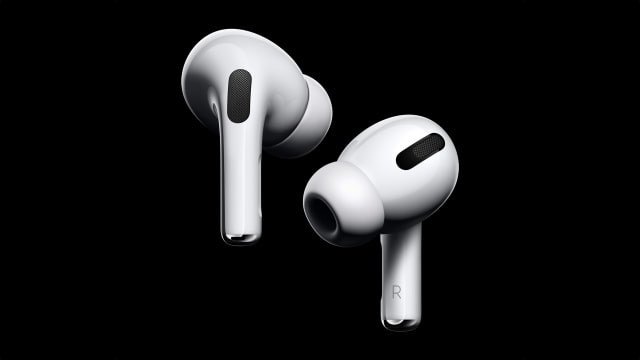