Apple is working to bring Final Cut Pro, Logic Pro, and Xcode to the iPad Pro, according to leaker Jon Prosser.

Earlier this week, Prosser predicted Xcode for iPad Pro but he's now upped his confidence in the prediction, adding FCPX and Logic Pro.

I am now 100% confident that FCPX, Logic Pro & Xcode are coming to iPad Pro. I cannot confidently say to what capacity, or with what limitations due to RAM management — but it’s happening within the next year or so. You can choose to trust me on that, or not, I suppose

Notably, Bloomberg reporter Mark Gurman said on Periscope yesterday that he does not believe that rumors of Xcode for iPad Pro are true. 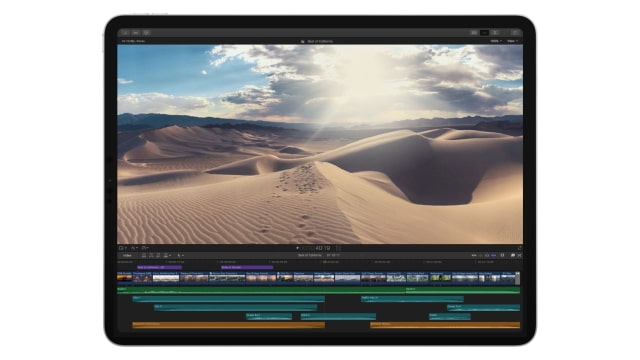