A logic board for Apple's upcoming iPhone 12 smartphone has allegedly been leaked.

Twitter user @L0vetodream, who has shared accurate Apple information in the past, noted the leak and confirmed the image seen below.

the mother board for iPhone 12, leak out in China’s social media
it was produced in 2019, the 40week

It's unclear which iPhone 12 model this board is supposed to be for. The logic board has a longer L-shape versus the more compact shape Apple used in the iPhone 11 and iPhone 11 Pro.

Apple is rumored to be releasing four new models this fall including a 5.4-inch model, two 6.1-inch models, and a 6.4-inch model. Leaker Jon Prosser recently shared some purported specs for the new iPhones. Click here to check out those specs and pricing. 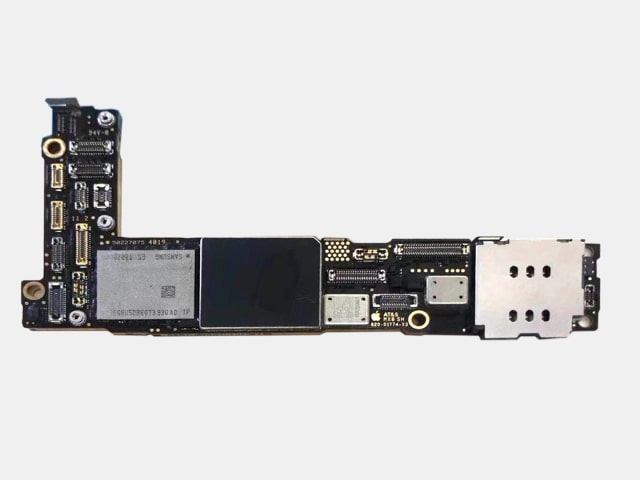