Apple may not include EarPods with the purchase of its next generation iPhones, according to a new report from analyst Ming-Chi Kuo. This would likely drive strong demand for Apple's wireless AirPods.

Shipments of Apple's AirPods are said to fall in the second quarter due to the coronavirus pandemic with Kuo estimating a year over year decline of 29% to 17.2 million units. However, demand for AirPods Pro has remained strong and Kuo expects demand for AirPods could increase again in Q3 helped by a promotional offer from Apple in 2H20. Overall, AirPods shipments are predicted to reach 93.8 million pairs.

Kuo believes that Apple is working on third generation AirPods that will go into mass production during 1H21. Changes are said to be internal only. This contradicts information from leaker Jon Prosser who says Apple has a new AirPods model ready to launch at any time.

While Kuo notes the market is expected a new AirPods model this year, he thinks this is likely a new set of Beats, rather than 'AirPods Pro Lite'. 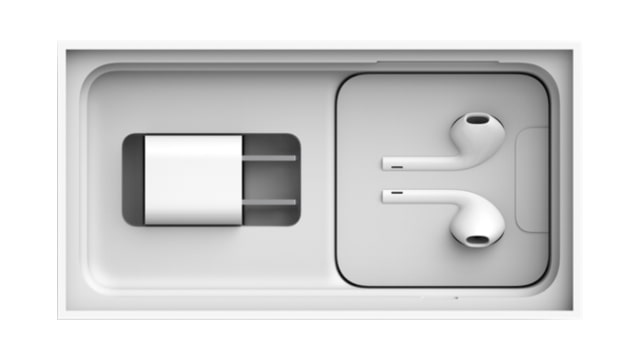