Broadcom CEO Hock Tan appears to have confirmed a delay of Apple's next generation iPhone 12 during an earnings call with analysts this week.

“We are in,” Hock said, referring Broadcom components in the iPhone. “The question is timing.”

The delay will result in revenues to Broadcom happening one quarter later than usual.

“This year, we do not expect to see this uptick in revenue until our fourth fiscal quarter,” the CEO added. “So accordingly, we expect, our wireless revenue in Q3 will be down sequentially.”

There have been numerous reports suggesting that Apple's new iPhones could be delayed from a few weeks to a couple months. Most recently, DigiTimes predicted that Apple would launch its new phones in October, rather than September. The site also said the 6.1-inch models would go into production first, starting in July-August. Leaked specs and details about the next generation models can be found here. 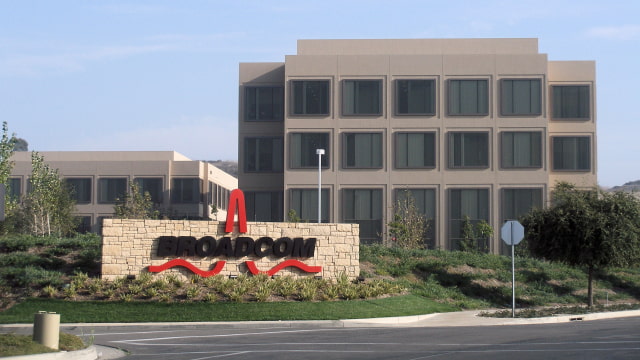