Apple will finally reveal its plan to transition Macs from Intel processors to custom ARM-based chips at WWDC 2020, according to a Bloomberg report. The initiative is codenamed Kalamata.

Apple's annual developer conference will be a virtual event this year, taking place the week of June 22. By unveiling its plans at the WWDC, Apple will give developers time to optimize their software for new hardware set to arrive in 2021.

Apple’s chip-development group, led by Johny Srouji, decided to make the switch after Intel’s annual chip performance gains slowed. Apple engineers worried that sticking to Intel’s road map would delay or derail some future Macs, according to people familiar with the effort. Inside Apple, tests of new Macs with the Arm-based chips have shown sizable improvements over Intel-powered versions, specifically in graphics performance and apps using artificial intelligence, the people said. Apple’s processors are also more power-efficient than Intel’s, which may mean thinner and lighter Mac laptops in the future.

It's said that Apple has at least three of its own Mac processors under development with the first based on the A14 chip. In addition to the main central processing unit, the company has its own graphics processing unit and a Neural Engine for handling machine learning. The processors will be built using TSMC's 5nm process. 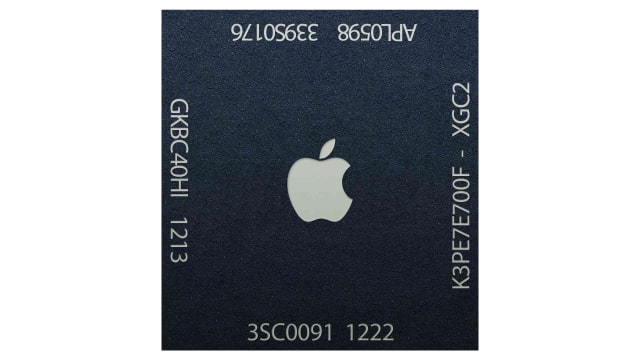