A DigiTimes report claims that Apple will release a new 23-inch iMac and 10.8-inch iPad Air in the second half of this year. Additionally, the site expects a new 8.x-inch iPad mini and a 12.9-inch iPad Pro with mini-LED display in the first half of 2021.

Apple's new offerings for second-half 2020 are likely to include a 10.8-inch ‌iPad‌ Air and a 23-inch ‌iMac‌ device, with prospects to also release an 8.x-inch ‌iPad‌ mini and 12.9-inch iPad Pro with mini LED display in the first half of 2021, said the sources.

Volume production of the 10.8-inch iPad Air will reportedly kick off in the third quarter of 2020 with major panel suppliers to include LG Display, BOE Technology and Sharp, with Radiant being the sole BLU supplier.

In the report, DigiTimes mistakenly refers to the size of the current iPad Air as 10.2-inch (it's 10.5-inch), leading to confusion about whether or not the 10.8-inch tablet will be an iPad or iPad Air.

Notably, leaker Sonny Dickson recently claimed that Apple will unveil a new iMac with an 'iPad Pro design language' at WWDC 2020. It's unclear if that is the same device that DigiTimes is referring to or a different iMac model. The WWDC 2020 keynote is scheduled for June 22. 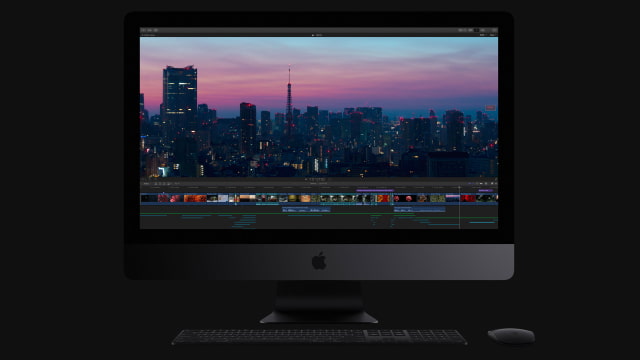