The first ARM-based Macs to be released by Apple will reportedly be a new 13-inch MacBook Pro and a redesigned 24-inch iMac, according to well respected analyst Ming-Chi Kuo.

(2) ARMiMac:
‌ARM‌ ‌iMac‌ will be equipped with the all-new form factor design and a 24- inch display. Apple will launch the refresh of existing Intel ‌iMac‌ in 3Q20 before launching the ‌ARM‌ ‌iMac‌.
-----

Kuo believes that starting in 2021, all new Mac models will get Apple processors. The process to transition the entire lineup will take 12 to 18 months.

Additionally, the analyst says that a MacBook model with an "all-new form factor design" will go into mass production in 2H21 and a MacBook model will a mini-LED display will launch in the first half of the year. 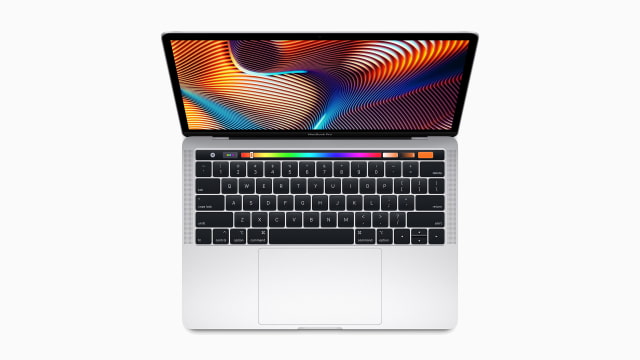