Apple may have helped the U.S. Department of Energy turn an iPod into a 'stealth Geiger counter', according to former Apple software engineer David Shayer.

In a post on TidBITS, Shayer reveals that in late 2005, he was asked to secretly assist two engineers from Bechtel on a special project.

It was a gray day in late 2005. I was sitting at my desk, writing code for the next year’s iPod. Without knocking, the director of iPod Software—my boss’s boss—abruptly entered and closed the door behind him. He cut to the chase. “I have a special assignment for you. Your boss doesn’t know about it. You’ll help two engineers from the US Department of Energy build a special iPod. Report only to me.”

Shayer provides a lot of interesting background information on the iPod and how he helped the two engineers to modify the device. Notably, they wouldn't tell him exactly what they were building; however, he believes it may have been a stealth Geiger counter.

My guess is that Paul and Matthew were building something like a stealth Geiger counter. Something that DOE agents could use without furtively hiding it. Something that looked innocuous, that played music, and functioned exactly like a normal iPod. You could walk around a city, casually listening to your tunes, while recording evidence of radioactivity—scanning for smuggled or stolen uranium, for instance, or evidence of a dirty bomb development program—with no chance that the press or public would get wind of what was happening.

More details in the full story linked below! 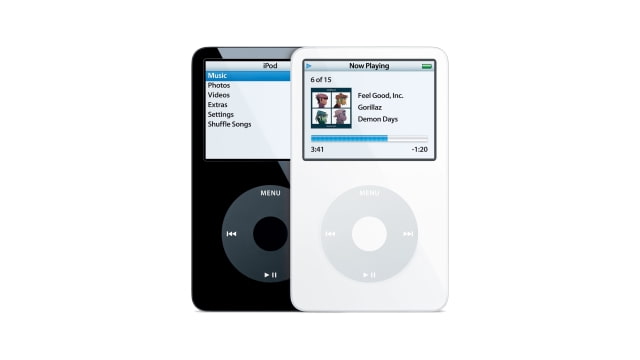