A group of a local startup companies have submitted a request to the Korea Communications Commission, asking them to investigate whether the Apple App Store and Google Play Store are violating laws related to in-app purchases, reports The Korea Herald.

The alliance says Apple and Google have been forcing developers to use their in-app purchase system which takes a 30% commission. The practice has been applied unevenly with some non-gaming apps receiving different terms.

According to a Ministry of Science and ICT report, Apple and Google account for 87.8% of the application market.

“While the 30 percent commission rate is too high in itself, it is more problematic that they force a specific payment system for the app markets,” Korea Startup Forum President Choi Sung-jin said. Choi also noted that while large developers may have the ability to negotiate a different commission rate, smaller firms are unable to do so, potentially leading to higher app usage fees.

This request follows major lawsuits from Epic Games accusing Apple and Google of anticompetitive practices. Additionally, both Microsoft and Facebook have spoken out about the company's policies. 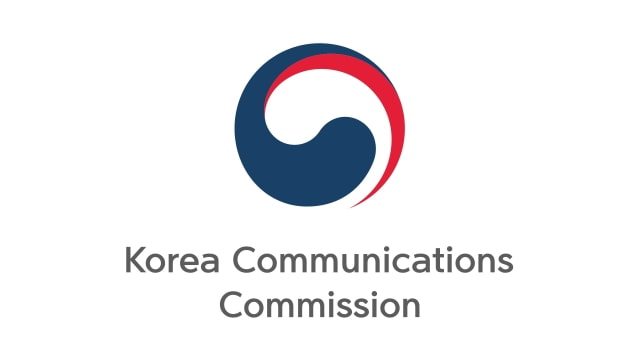