Walmart has announced that it is partnering with Microsoft on its bid to acquire TikTok app operations in the US, Canada, Australia, and New Zealand.

TikTok's parent company ByteDance is said to be very close to decided on a buyer. The deal is estimated to be worth between $20 billion to $30 billion. Oracle is also making a bid for the app.

In a statement to CNBC, Walmart said TikTok’s integration of e-commerce and advertising “is a clear benefit to creators and users in those markets.”

“We believe a potential relationship with TikTok US in partnership with Microsoft could add this key functionality and provide Walmart with an important way for us to reach and serve omnichannel customers as well as grow our third-party marketplace and advertising businesses,” it said. “We are confident that a Walmart and Microsoft partnership would meet both the expectations of US TikTok users while satisfying the concerns of US government regulators.”

Notably, TikTok's CEO Kevin Mayer just quit after reportedly being excluded from deal talks between the company and Microsoft & Oracle. 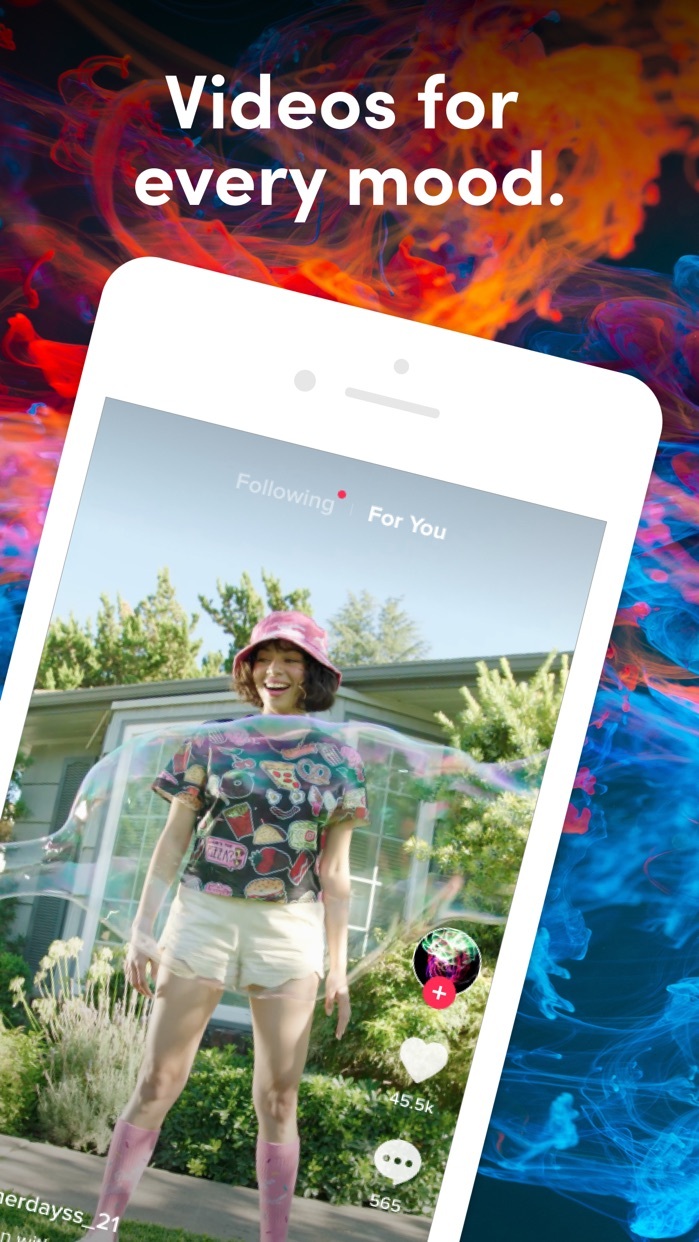 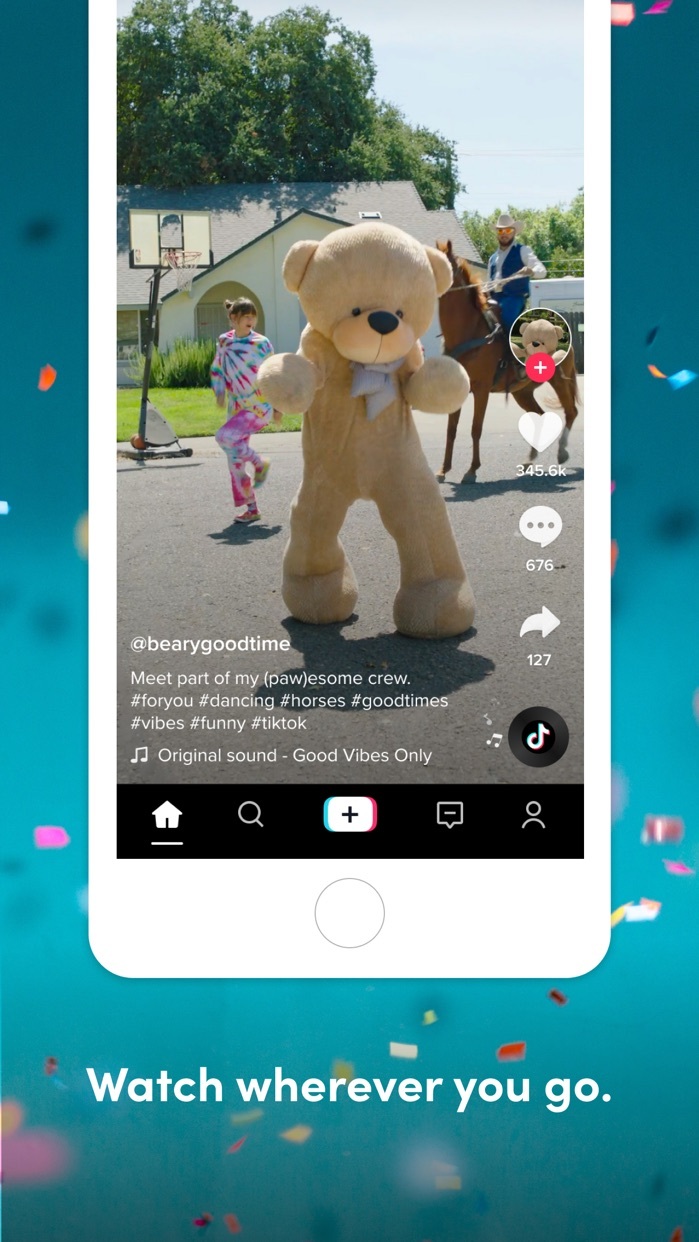 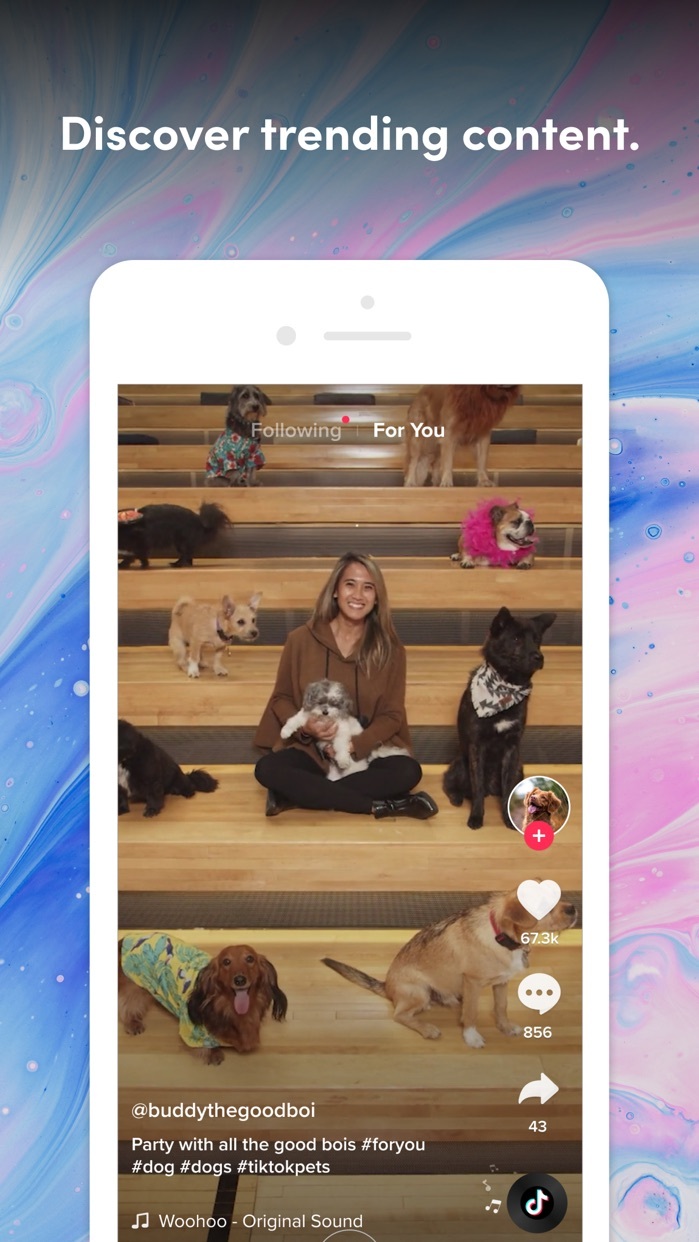