The CEO made the comments during an interview with Axios:

Calls for investigation of Apple App Store
"I do think that there are questions that people should be looking into about that control of the App Store and whether that is enabling as robust of a competitive dynamic."

Should the government investigate?
"I think I'm not necessarily the person to answer that," Zuckerberg said. "I think some of the behavior certainly raises questions. And I do think it's something that deserves scrutiny."

Zuckerberg has become more vocal in his criticism against Apple after the company refused to allow Facebook to offer cloud games via its Facebook Gaming app. Additionally, Apple rejected a Facebook app update that would reveal its cut of in-app purchases to users and announced plans to force users to opt-in for in-app ad tracking. This could cut publisher revenue by over 50%. Apple recently delayed the feature until next year. 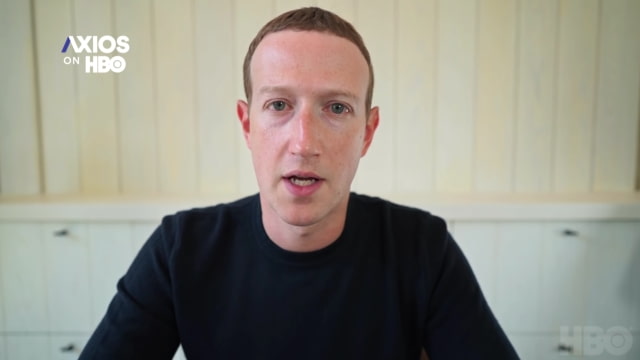 AW13 - September 11, 2020 at 8:34am
He's just trying to be relevant again. Trying to detract the world from his company's shady practices. Attempting to take the wind out of Apple's sails. He should keep his face out of the media.
Reply · Like · Mark as Spam
1

PaulieP - September 9, 2020 at 6:56pm
Zuckerberg is shady and doesn’t belong in a seat of power. He developed a website that had already been done by MySpace. Yes he made it slightly better but he is no Steve Jobs and definitely not a president nor is he anyone we should take advice from. If anything he is more of a big bully who might or might not let you get away with a questionable post on HIS platform.
Reply · Like · Mark as Spam
1 More Comment
Recent