The first Mac processors from Apple will be based on the A14 chip found in the latest iPhones and iPad Air, and tests inside Apple indicate improved power efficiency over the Intel parts they are replacing. The new machines will also have Apple-designed graphics and machine-learning processors.

Notably, this prediction lines up with evidence found in a recent beta of macOS Big Sur.

It's believed that the direct impact on Intel sales may be limited as Apple accounts for just 2–4% of the company's annual sales; however, it could lead other manufacturers to consider a similar move. 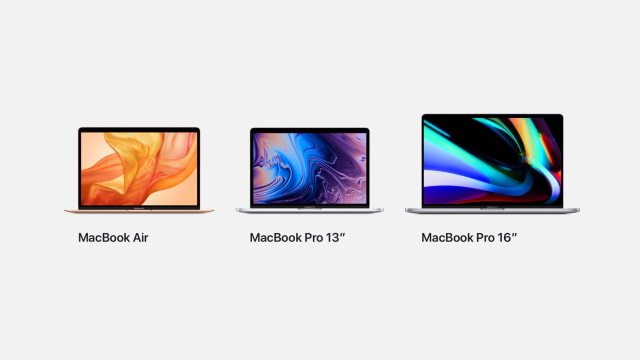