An icon spotted in the new beta of iOS 14.3 may have revealed the design of Apple's long rumored AirPods Studio headphones.

The icon was spotted by MacRumors contributor Steve Moser:

New Pairing video in the Find My app in iOS 14.3 beta 1 with the codename Hawkeye hints at Apple Tags support and new Apple over ear headphones.

Notably, the icon appears to match an alleged photo of the headphones which was leaked back in September.

It seems unlikely that AirTags or AirPods Studio will be unveiled this year; however, today's beta confirms their continued development. Recently, Bloomberg reported that 'AirPods Studio' were set for production weeks ago; however, manufacturing was pushed back due to problems with the headband being too tight during testing. 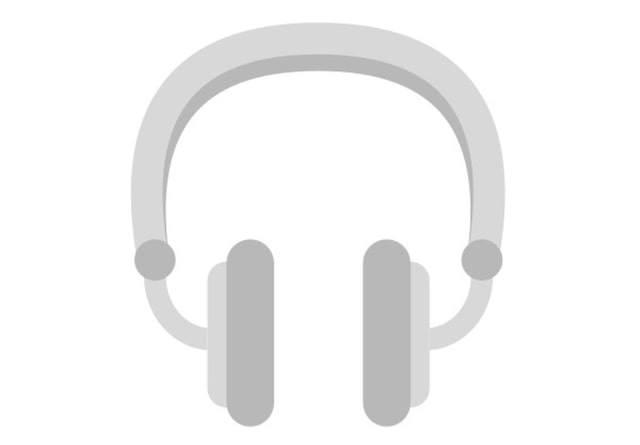 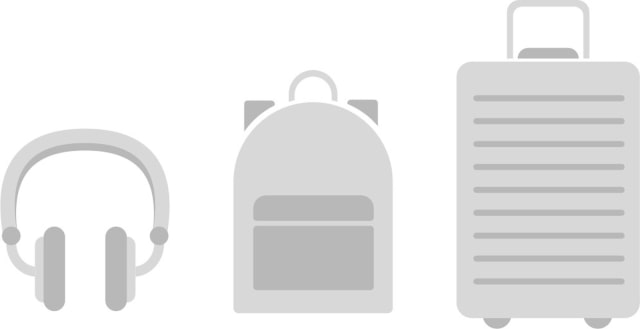