LG has revealed that it plans to release the world's first rollable smartphone this year, reports Nikkei. The company teased the new device at the end of its CES 2021 press conference.

"Our management wanted to show that it is a real product, as there were many rumors around the rollable phone," said Ken Hong, a spokesman for LG. "As it is released at CES 2021, I can tell that it will be launched this year."

Sources say LG is working with BOE to produce the display.

An industry source familiar with the matter confirmed that LG is working with China's BOE Technology Group to produce rollable displays. A rollable display is based on flexible organic light-emitting diode technology. BOE has supplied OLED displays to Huawei Technologies' smartphones and since late last year has been started supplying a small amount of these displays to Apple for iPhones that are used in aftersales screen repair services, the Nikkei Asia learned.

"LG is developing the rollable smartphone with BOE," said the source, asking not to be named. 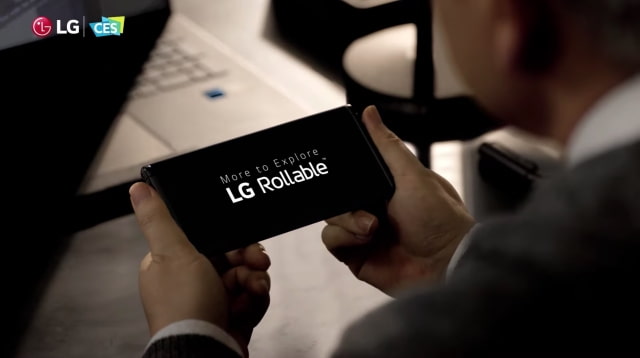 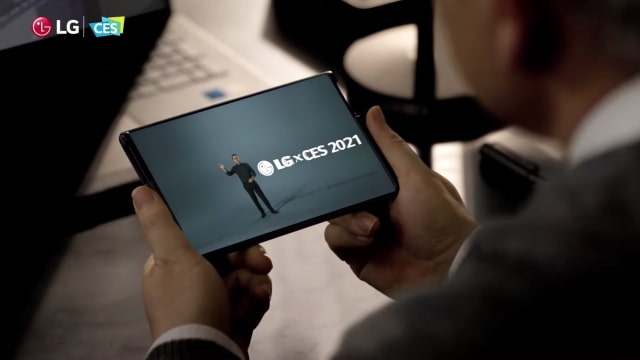