Following a report that claimed Apple is readying two redesigned MacBook Pro models with a new form-factor, new details about the notebook have surfaced from Bloomberg.

Beyond the new chips, Apple will improve the MacBook Pro's display with brighter, higher-contrast panels, said a source. Another major change will be the return to MagSafe charging. Many power users were upset that Apple switched to USB-C charging on its recent MacBooks. The company recently introduced MagSafe charging for iPhone and appears set to reintroduce the technology for MacBook.

The return of MagSafe with the next MacBook Pros will also allow those laptops to charge at a faster rate, the person said. The connector will be similar to the elongated pill-shape design of the older MagSafe port.

Apple will still include multiple USB-C ports on future Macs. Notably, the company has tested versions of its new MacBook Pro that drops the Touch Bar. Some professional users feel that the bar adds limited functionality and slows down their workflow.

Despite analyst Ming-Chi Kuo's report, Bloomberg's source says the Macs will look similar to the current versions, with minor design changes. Additionally, the site expects Apple to launch the new MacBook Pros in the middle of the year.

Apple also has a redesigned MacBook Air in the works, but that isn't expected until long after the new MacBook Pros. 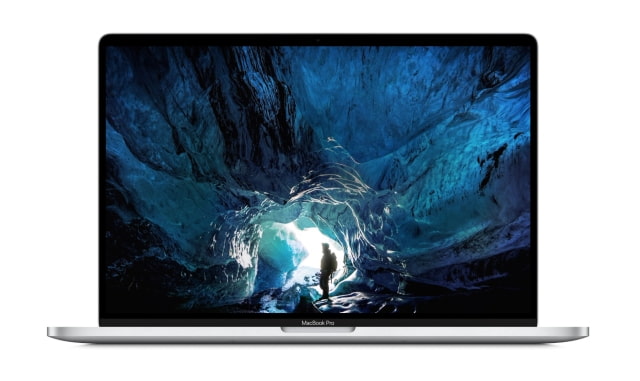 McApple1 - January 15, 2021 at 4:46pm
MagSafe was the one of the two reasons I stayed away from the newer models, the other one being that they will still have the T chips that prevent the user from upgrading the laptops themselves.
Reply · Like · Mark as Spam
Recent