Volkswagen is not afraid of Apple's plans to produce an autonomous self-driving vehicle, according to chief executive Herbert Diess.

In an interview with Frankfurter Allgemeine Sonntagszeitung, Diess said, "The car industry is not a typical tech-sector that you could take over at a single stroke." He adds, "Apple will not manage that overnight."

Notably, Diess said Apple's plans were 'logical' because of the company's expertise in batteries, software, and design, as well as its deep pockets.

Volkswagen has plans to develop software in-house for autonomous driving, ensuring it will be able to compete against tech firms that venture into the electric car market.

Apple has been in talks with various car manufacturers to produce a vehicle for the company; however, talks with Hyundai and Nissan have reportedly broken down. 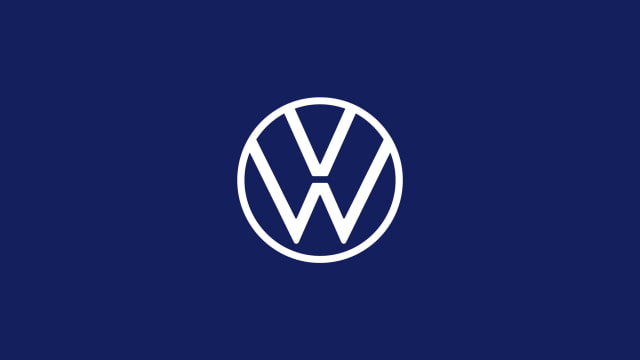