Apple contacted Nissan in recent months to discuss partnering on its autonomous electric vehicle; however, those talks are no longer active, reports the Financial Times.

According to sources, the talks failed over branding issues. Apple wanted to Nissan to make Apple-branded cars which would basically relegate the company to contract manufacturer status.

The contact was brief and the discussions did not advance to senior management levels following divisions over branding for the iPhone maker’s electric vehicles, the people added.

“We have our own customer satisfaction, which comes by car. No way we are going to change the way we make cars,” Nissan COO Ashwani Gupta said in an interview with the Financial Times. “The way we design, the way we develop, and the way we manufacture is going to be as an automotive manufacturer, as Nissan.”

Guptasaid he was interested in exploring partnerships but to help adapt services to Nissan's products, not the other way around.

“We have to check who has got the best competency to catch what the customer is thinking. For this, we can do the partnership, but that is to adapt their services to our product, not vice versa.”

Apple's talks with Hyundai and Kia have also been halted, perhaps due to Hyundai confirming it was in discussions with Apple to manufacture its vehicle. Hyundai was also concerned that working with Apple could eventually turn the company into a Foxconn-like contract manufacturer. 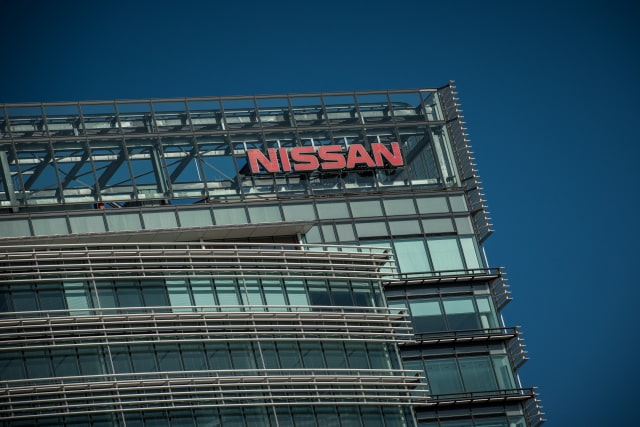