Hyundai confirmed today that the company is in early talks with Apple about working together to develop an electric car. The news sent the company's stock up 20%.

“We understand that Apple is in discussion with a variety of global automakers, including Hyundai Motor. As the discussion is at its early stage, nothing has been decided,” a representative from Hyundai Motor told CNBC’s Chery Kang.

Hyundai's statement followed a report from the Korea Economic Daily...

---
As a result of an interview with Korea Economic Daily on the 8th, it was confirmed that Apple is in the process of negotiating and proposing cooperation with the Hyundai Motor Group to launch an Apple car. Inside the Hyundai Motor Group, the review has already been completed, and it is said that only the home of Chairman Eui-sun Eui-sun remains.

“We’ve been receiving requests of potential cooperation from diverse companies regarding development of autonomous driving EVs, but no decisions have been made as discussions are in early stage.”

Notably, another report from earlier today estimated that Apple Car was at least half a decade away. 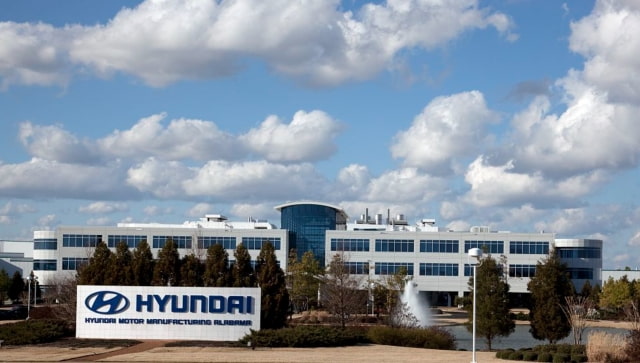