Hyundai executives are reportedly 'agonizing' over a decision on whether or not to partner with Apple and manufacture the Apple Car, reports Reuters.

Executives in Hyundai Motor Co Group are divided over a potential tie-up with Apple Inc, with some raising concerns about becoming a contract manufacturer for the U.S. tech giant, dimming the outlook for a deal. Hyundai said earlier this month it was in preliminary talks with Apple, but gave no details. Local media said the firms were discussing an electric car and battery tie-up.

“We are agonizing over how to do it, whether it is good to do it or not,” said a Hyundai executive. “We are not a company which manufactures cars for others. It is not like working with Apple would always produce great results.”

Recent reports have suggested that Hyundai could pass off production of an Apple Car to Kia. Hyundai owns 33.8% of the company which has manufacturing facilities in Georgia and recently announced it would build Purpose-Built Vehicles (PBVs) for corporate customers. 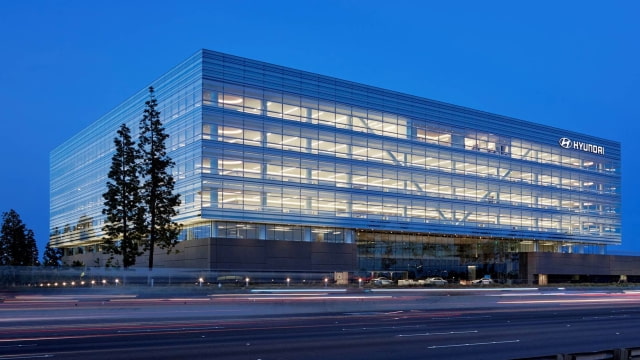