Apple plans to stick with the Lightning port on iPhone rather than USB-C for the 'foreseeable future', according to a new report from analyst Ming-Chi Kuo.

Despite using USB-C for its iPad Pro, Kuo believes Apple will stick with Lightning on iPhone due to its profitability and water resistance.

"We believe that USB-C is detrimental to the MFi business's profitability, and its waterproof specification is lower than Lightning and MagSafe."

Instead of moving to USB-C, Kuo thinks Apple is more likely to move to a portless model.

"If the ‌iPhone‌ abandons Lightning in the future, it may directly adopt the portless design with ‌MagSafe‌ support instead of using a USB-C port."

However, the analyst thinks that MagSafe isn't ready to fully displace a wired port, so Apple will stick with Lightning for the foreseeable future.

"At present, the ‌MagSafe‌ ecosystem is not mature enough, so the ‌iPhone‌ will continue to use the Lightning port in the foreseeable future."

Notably, a recent report claimed that Apple has tasked both software and hardware engineers with developing an 'Internet Recovery' process for portless iPhones. Software update and restore would purportedly be done over a wireless connection to a computer with a hidden port providing a direct cable connection for diagnostics. 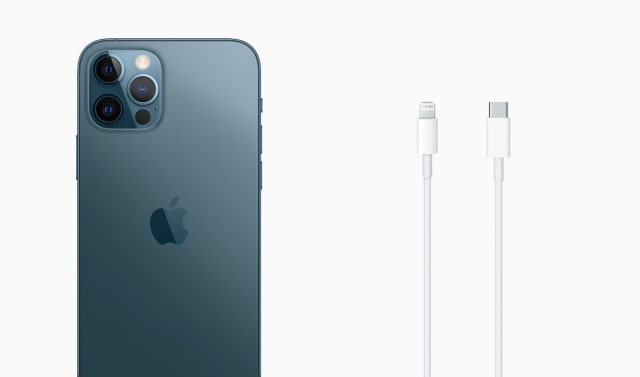