The Arizona House of Representatives has advanced a bill that could force Apple to allow alternative payment methods on the App Store.

The legislation is an amendment to the state's existing HB2005. It would prevent app stores from forcing a developer based in Arizona to use a preferred payment system. Now that it has passed the House, it will head to the Senate for approval before going to Governor Doug Ducey.

The amendment targets app stores will over one million downloads and excludes game consoles "and other special-purpose devices that are connected to the internet". It also prevents app store operators from retaliating against developers that choose a third party payment system.

It narrowly passed the House by a 31-29 vote, despite a massive effort to lobby against the bill by Apple and Google. “We went through a very difficult weekend where Apple and Google hired probably almost every lobbyist in town,” Arizona State Rep. Regina Cobb, a Republican and the primary sponsor of the bill, told Protocol.

The news was celebrated by the Coalition for App Fairness which helped draft the bill. The coalition includes Epic, Spotify, Match Group (Tinder), and many others.

“The Coalition for App Fairness is pleased to see the House passage of HB 2005, which will encourage business innovation in Arizona and protect consumer choice. While this is cause for celebration, it is only a first step toward achieving a truly level playing field for all,” said the CAF. “We look forward to working with the Arizona State Senate to move a solution forward that builds on this momentum to provide consumer freedom, lower costs, and increase developers’ ability to thrive and innovate.”

Apple argued against the bill saying it would force the company to "give away the App Store".

“Yet this bill tells Apple that it cannot use its own check-out lane (and collect a commission) in the store we built,” testified Apple chief compliance officer Kyle Andeer. “This would allow billion-dollar developers to take all of the App Store’s value for free — even if they’re selling digital goods, even if they’re making millions or even billions of dollars doing it. The bill is a government mandate that Apple give away the App Store.”

Unlike the bill which failed in the North Dakota state senate, HB2005 does not require Apple to allow third party app stores or installation of apps without the company's approval on the iPhone, a restriction which many believe violates antitrust law. 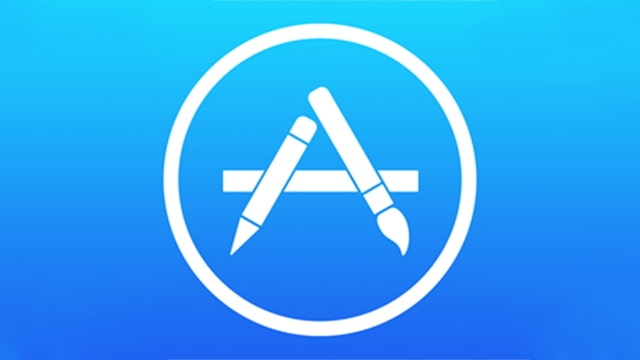