AT&T has announced that it will be adding a cheaper, ad-supported tier to its HBO Max streaming service in June. The company also plans to launch in 60 markets outside the United States this year.

HBO Max international expansion and AVOD launch in June. AT&T expects to launch HBO Max in 60 markets outside the United States in 2021 (39 territories in Latin America and the Caribbean in late June and 21 territories in Europe in the second half of 2021). Also in June, the company expects to launch in the U.S. market an advertising-supported (AVOD) version of HBO Max.

Notably, the ad-supported version of HBO Max won't let you stream new Warner Bros movies like The Suicide Squad, Dune and The Matrix 4. According to Jason Kilar, CEO of AT&T's WarnerMedia unit, the new tier won't insert commercials into content that was aired without advertising. However, it's unclear if pre-roll ads will be shown.

AT&T estimates the ad-supported tier will help it reach between 120 million and 150 million subscribers to HBO Max and HBO by 2025. 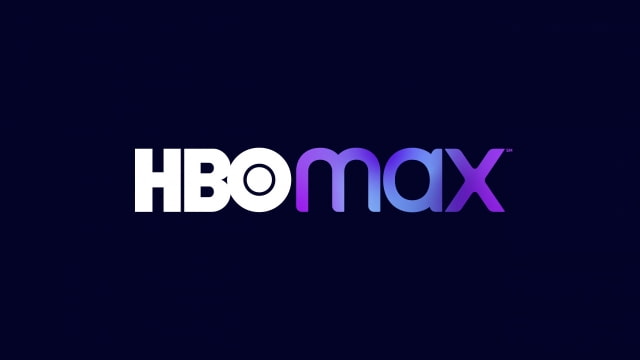