Apple has patented the 'cheese grater' design used for the housing of the new Mac Pro. According to the company, the design could be used for other electronics including smartphones, tablets, watches, and more.

Here's how Apple describes the structure...

The filing suggests Apple could use the patented design on all sorts of devices. The company even shared several images of the design being used as part of a smartphone's housing.

Check out the images below and hit the link to read the full patent filing... 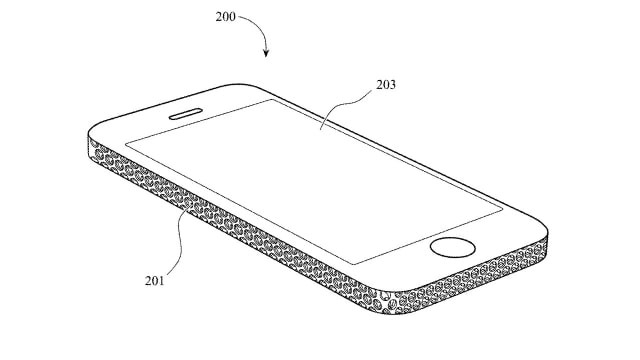 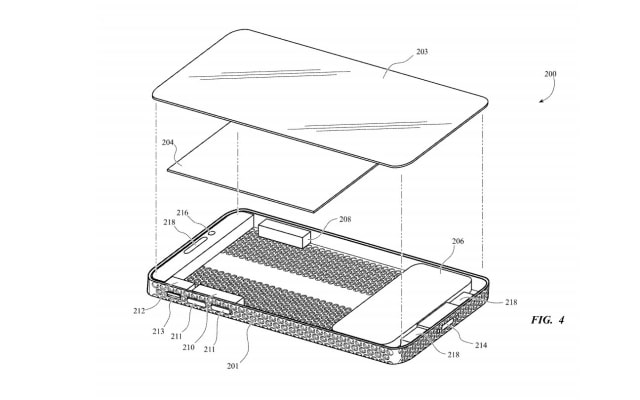 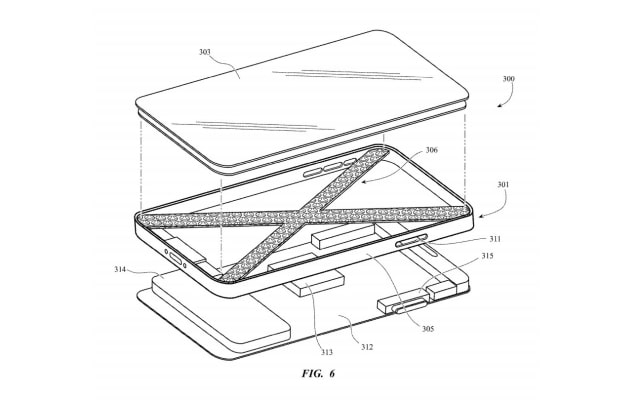 McApple1 - March 31, 2021 at 5:15pm
Yeah, this sounds like an April Fools prank. Imagine how much the edges would shatter as well.
Reply · Like · Mark as Spam
Recent