Apple has updated its Leadership page to include John Ternus as SVP of Hardware Engineering.

Earlier this year, Apple announced that SVP Dan Ricco would transition to a new role working on a new project, reporting to CEO Tim Cook. That project is believed to be the company's AR/VR headsets. Ternus was named his replacement.

John joined Apple’s Product Design team in 2001 and has been a vice president of Hardware Engineering since 2013. Throughout his tenure at Apple, John has overseen hardware engineering work on a variety of groundbreaking products including every generation and model of iPad, the latest iPhone lineup, and AirPods. He has been a key leader in the ongoing transition of the Mac to Apple silicon.

Prior to Apple, John worked as a mechanical engineer at Virtual Research Systems. He holds a bachelor’s degree in Mechanical Engineering from the University of Pennsylvania.
--- 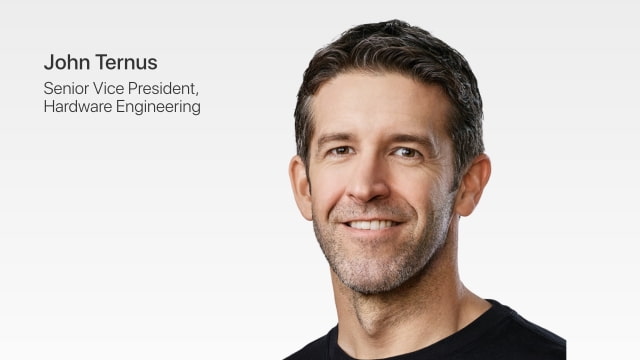