Apple's new AirTag tracker requires an accessory to attach it to items like a keychain or luggage; however, with a steady hand it's possible to drill a hole through AirTag without destroying it.

iFixit used a 1/16" drill bit and a steady hand to put a hole through one of three safe areas. Surprisingly, the AirTag functions nearly as good as it did before. 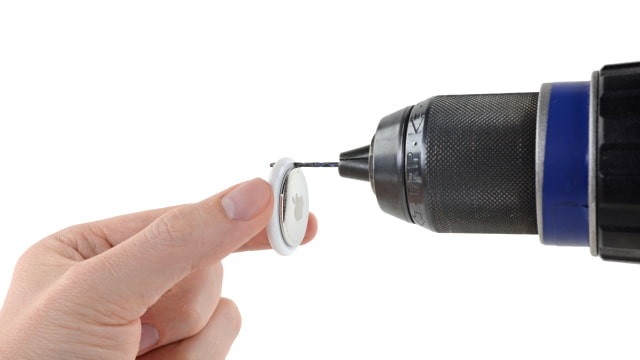 Amazingly, the sound profile didn’t seem to change much: measuring the decibel level at one iPhone-Mini-length away from the AirTag, the Hole-y One™ was within a +/- 1 dB margin of error from a brand new ‘Tag (about 78-80 dB). Considering Apple is using the plastic dome itself as the speaker diaphragm, this comes as a pleasant surprise.

Check out the images below for the safe drilling zones. We'd suggest sticking with Apple's AirTag accessories but let us know if you give it a go!

You can purchase AirTag and Apple's official accessories at the links below... 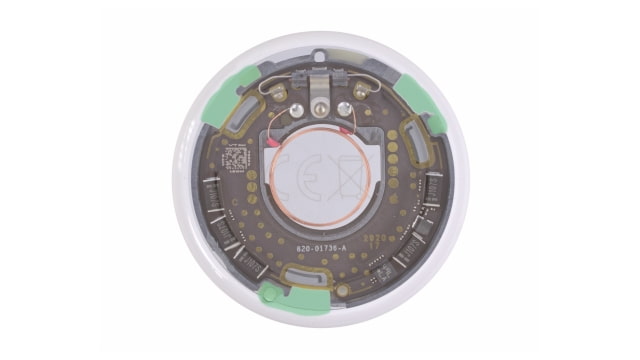 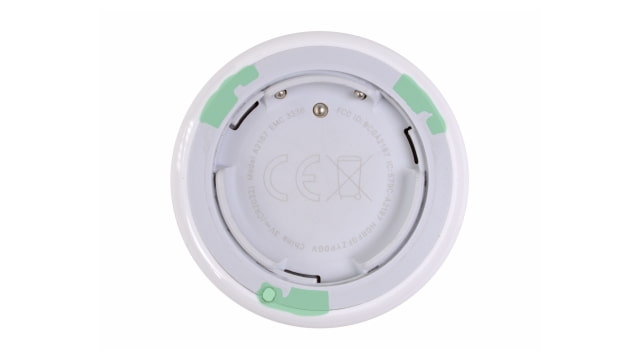