Yesss!!! After hours of trying (and bricking 2 AirTags) I managed to break into the microcontroller of the AirTag! 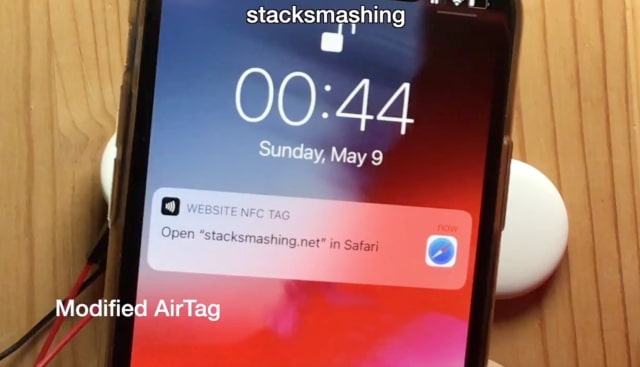 Roth confirmed that it was possible to re-flash the microcontroller. To demonstrate this, he posted a video showing a modified AirTag that directs users to his website rather than found.apple.com.

Apple has yet to respond to the hack; however, it will likely attempt to address the vulnerability in a future update.

(Cables only used for power) pic.twitter.com/DrMIK49Tu0 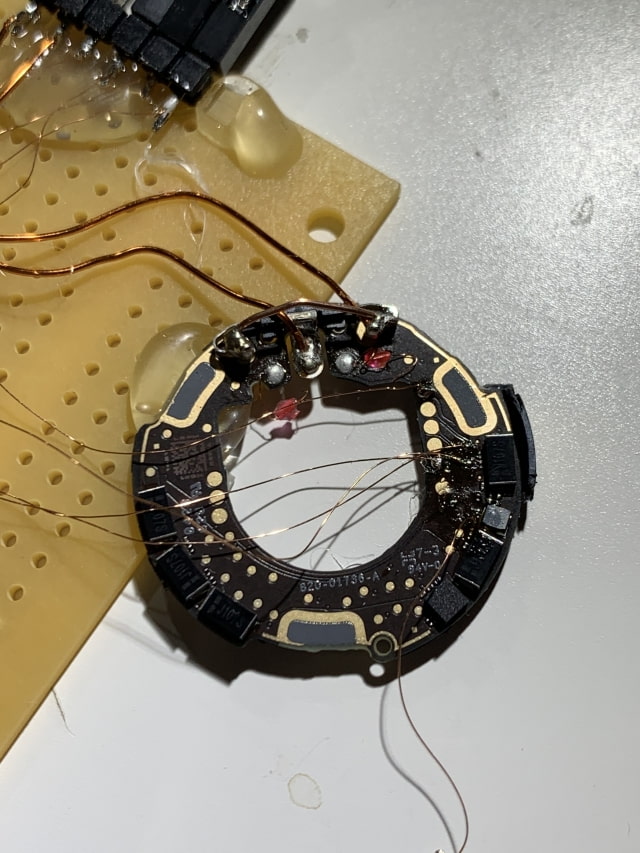 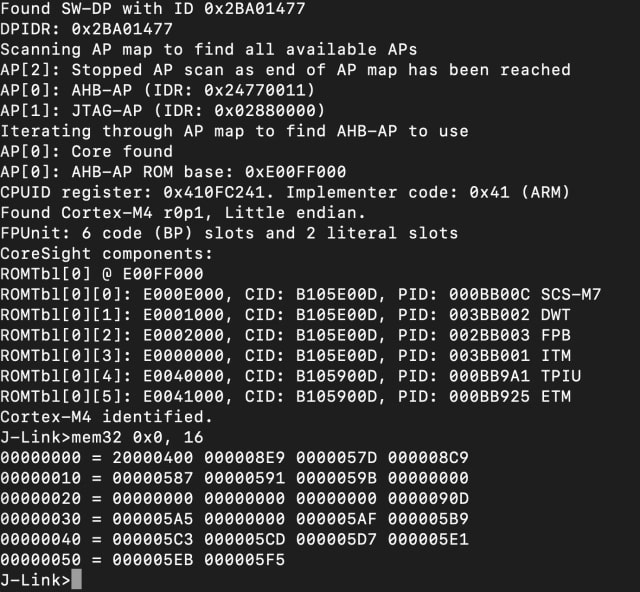 NoGoodNick - May 11, 2021 at 8:41pm
And in exchange for his two bricked AirTags, he pockets 1.5 Million! Not a bad trade off, especially since Apple will know what to patch.
Reply · Like · Mark as Spam

marcel.ursaciuc - May 10, 2021 at 3:12pm
Any good electronist când do reflash with wires ,no dangerous at all
Reply · Like · Mark as Spam