Foxconn says its iPhone factory in Zhengzhou has not been impacted by major flooding in the city, according to a CNBC report.

Authorities say Zhengzhou received more rain in an hour yesterday than it normally gets in an average month. This has caused intense flooding in the city of 10 million plus people. Over 100,000 have been relocated to safety and at least 25 people have died and 7 are missing.

Foxconn says it has “activated an emergency response plan for flood control measures in that location.”

“We can confirm that there has been no direct impact on our facility in that location to date and we are closely monitoring the situation and will provide any updates as appropriate,” a company spokesperson added. 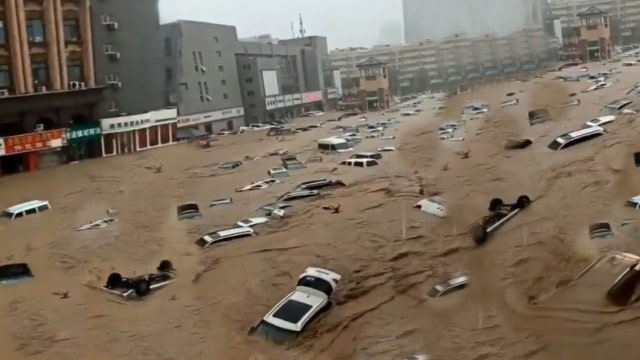 On Weibo, Apple CEO Tim Cook said the company would be donating to relief efforts.

“Our thoughts are with everyone affected by the flooding across Henan province, and the first responders helping people to safety,” Cook said, adding that Apple will be donating to support the relief effort. 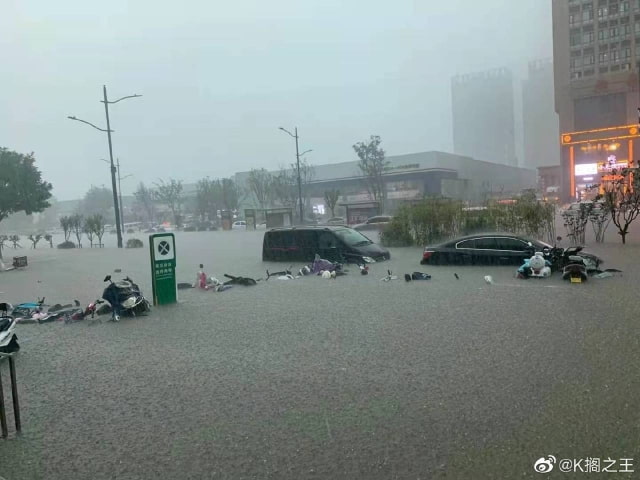