Edward Snowden, the security consultant who leaked the existence of numerous NSA global surveillance programs in 2013, says that 'Apple is rolling out mass surveillance to the entire world'.

Yesterday, Apple announced that it will soon begin scanning user photos for child pornography. Additionally, it will also scan messages to and from minors for sexual content.

The EFF slammed the news as a tectonic shift in the company’s stance toward strong encryption noting that a narrowly focused backdoor is still a backdoor and can be easily widened to include whatever content the company or governments would like.

They turned a trillion dollars of devices into iNarcs—*without asking.*
----- 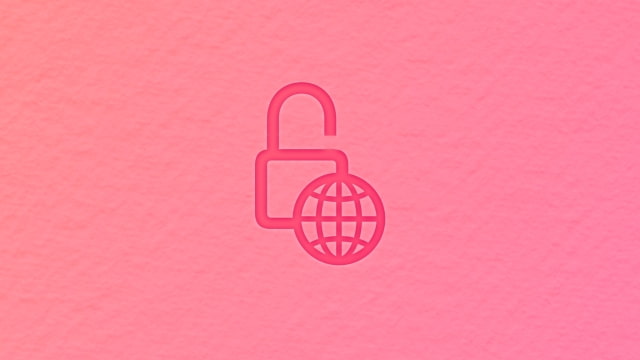 Raas al Ghul - August 9, 2021 at 6:50am
I still think apple is better privacy wise overall than android
Reply · Like · Mark as Spam

1reader - August 10, 2021 at 2:10pm
The problem is what one can do when every company is the same with just small differences? Where can you go to be left alone?
Reply · Like · Mark as Spam