Apple is working on a new MacBook Air with a mini-LED display and a flatter design, according to new report from analyst Ming-Chi Kuo via MacRumors.

It's also rumored that the new MacBook Air will come in new colors similar to the M1 iMac. 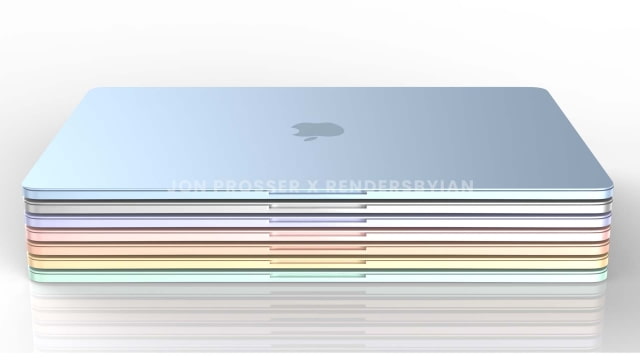