Apple could be planning to update its MacBook with new color options similar to the ones offered on the new iMac, according to leaker Jon Prosser.

A source who was correct about the iMac colors tells Prosser that he saw a "blue MacBook prototype that looked absolutely amazing". The source also told Prosser that the colors would be for average consumers, indicating that it would not be MacBook Pro models that get updated with new colors. 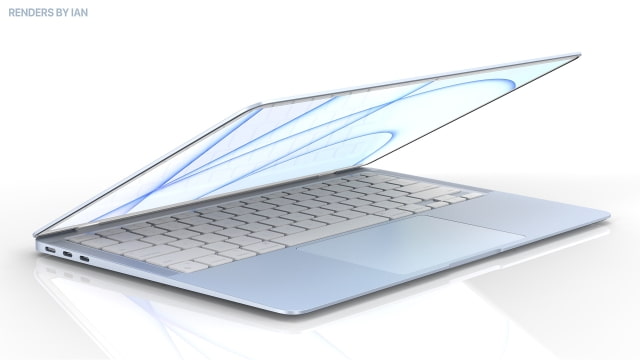 Apple is expected to unveil a new 16-inch MacBook Pro model later this year with a next generation M-series processor but it's unclear when the company plans to update the MacBook Air. 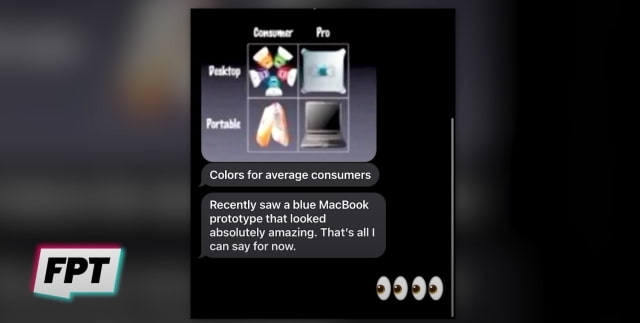