Pixelmator Pro has been updated with a new PSD engine that massively improves support for PSD files.

With over 50 image editing tools, Pixelmator Pro has everything you need to edit photos, draw illustrations, create designs, paint digital paintings, and be creative in just about any way you can imagine. Designed to be the ultimate Mac app, Pixelmator Pro has won multiple awards, including the Mac App of the Year awarded by Apple, and is one of the best-rated apps on the Mac App Store. 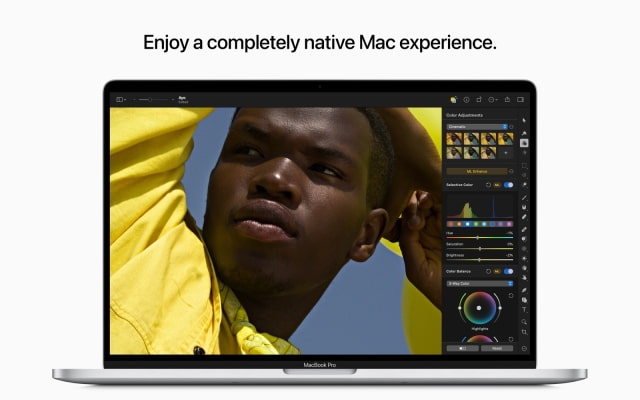 What's New In This Version:
In Pixelmator Pro 2.1.3, the PSD engine, which handles support for Adobe Photoshop files, has been rewritten from the ground up, adding support for many new features in PSDs and greatly improving existing support. The update also improves support for ABR files (Photoshop brushes) and includes a few additional improvements and fixes.

Other Improvements and Fixes
• More properties of ABR brushes are now supported, bringing much improved ABR brush import, including support for 16-bit brushes.
• Maximum brush size has been increased to 5000 pixels.
• When editing the vector points of shapes, pressing the Escape key will now exit editing without unselecting the shape.
• When exporting images to JPEG or TIFF with CMYK color profiles, colors will now be preserved more accurately.
• The selected appearance of the Info button in the toolbar has been updated to better match the look of macOS 11.
• The appearance of the View button in the toolbar has been updated.
• In rare cases, Pixelmator Pro would quit unexpectedly with certain Type tool settings customized in the Touch Bar. Fixed. 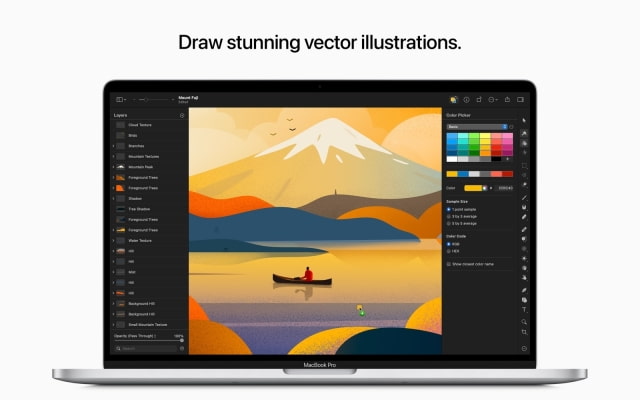 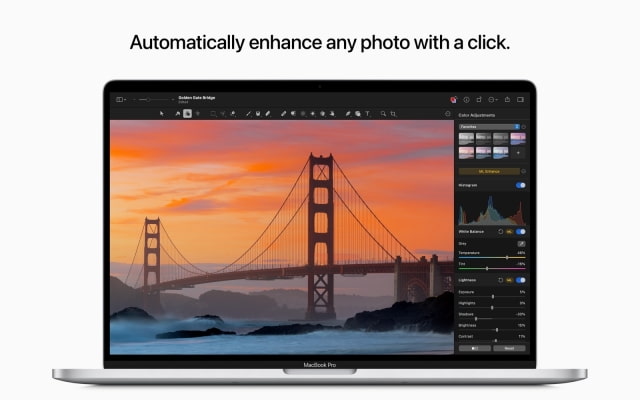