Apple will name its next generation smartphone the 'iPhone 13', according to alleged packaging stickers that leaked today.

A photo of pull tab stickers used to seal Apple product boxes was posted to Weibo this morning by user Yu and reshared by DuanRui. It's unclear if the photo is legitimate; however, industry sources have been referring to the next generation iPhone as the 'iPhone 13' for months.

Apple is expected to unveil four new iPhone models next month. It's rumored that they could be released as early as September 17. 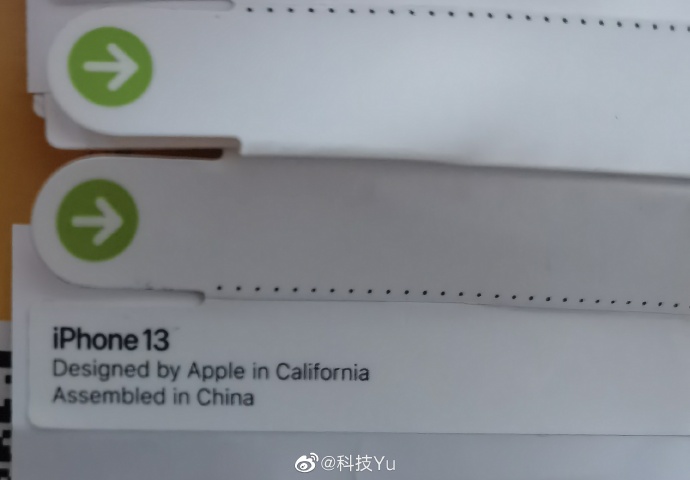