Apple says it will reverse a change that disables Face ID after a third party screen replacement on the iPhone 13.

Teardowns of the company's new iPhone 13 models revealed a small microcontroller, tucked into the bottom of a screen, that pairs the device to its screen. To perform a replacement, Apple technicians must log into Apple's cloud servers and sync the serial numbers of the phone and screen. This gives Apple the ability to approve or deny each repair.

Apple is now telling The Verge that it will release a software update that doesn't require you to transfer the microcontroller to keep Face ID working. It's unclear why the company has reversed its decision to block third party repairs but outrage from consumers and small repair shops likely factored into the decision. 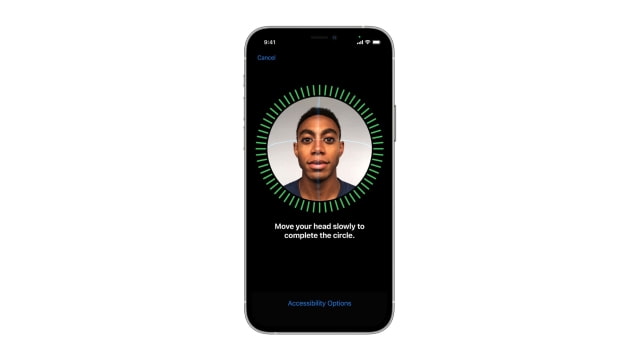