Apple is building a team of engineers for a new office in Southern California. The team will develop wireless chips that could replace components supplied by Broadcom and Skyworks, reports Bloomberg.

Apple is bringing more technology in-house. Engineers will work on wireless radios, radio-frequency integrated circuits and a wireless system-on-a-chip, or SoC. They’ll also develop semiconductors for connecting to Bluetooth and Wi-Fi. Those are all components currently provided to Apple by Broadcom, Skyworks and Qualcomm.

Recent job listings reveal that Apple is seeking a few dozen engineers for an office in Irvine, California. Applicants must have experience in modem chips and other wireless semiconductors.

“Apple’s growing wireless silicon development team is developing the next generation of wireless silicon!” one job listing says. Another says employees will “be at the center of a wireless SoC design group with a critical impact on getting Apple’s state-of-the-art wireless connectivity solutions into hundreds of millions of products.”

Shares of Skyworks fell as much as 11% following the report. Shares of Broadcom and Qualcomm were also down over 4% each

Apple has seen tremendous success with its in-house chips including the A-series chips for iPhone/iPad and M-series chips for Mac; as well as, smaller chips like the U1 ultra-wideband chip and H1 chip. Recently, Apple acquired Intel's modem business and is rumored to have its own 5G modem available as soon as 2023. It's not surprising that the company would look to reduce costs and alleviate dependencies by developing additional in-house components. 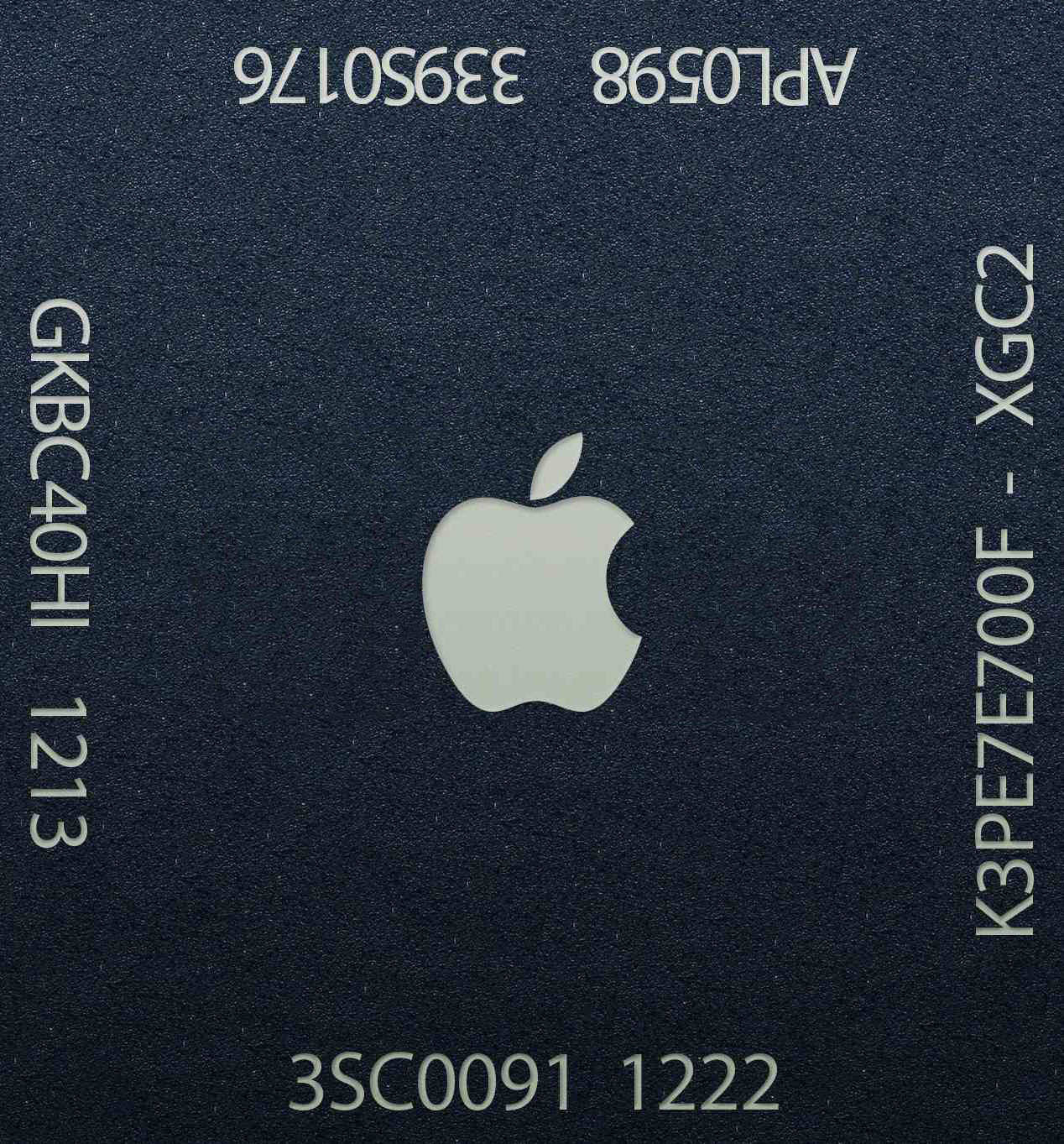