Apple has been fined 5 million euros for failing to satisfy requirements set by the Netherlands Authority for Consumers and Markets (ACM) regarding payment systems for dating-app providers.

The ACM concluded Apple did not meet its requirements following an investigation into recently announced entitlements that will allow dating app developers to use third party payment systems.

ACM has informed Apple that its statements do not satisfy the requirements laid down in the order subject to periodic penalty payments. Apple is still obligated to act in accordance with said order. If it fails to do so, Apple will have to pay each week a penalty payment of 5 million euros up to a maximum of 50 million euros. 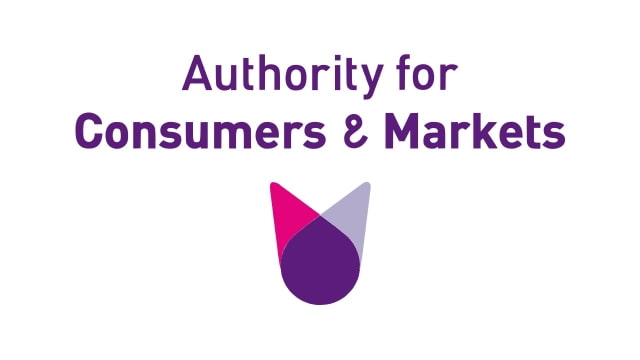