First and foremost, Outlook is now included in Office 2011 for Mac. The new Outlook was built from the ground up and works with both on-premises Exchange and the just-announced Office 365, the new cloud service from Office.

Office 2011 has new built-in integration with Windows Live SkyDrive as well as connections to SharePoint so users can manage files and work from any location, Wilfrid says. With Office Web Apps, Mac consumers can edit Office documents straight from their browser.

The release’s new co-authoring tools let users edit the same Word document or PowerPoint presentation simultaneously with other people in different locations who are using Office 2011 for Mac or Office 2010 for Windows. They can also quickly share presentations with anyone who has browser access through PowerPoint broadcasting.

Finally, the team continued its investment in file format compatibility so users can create the same professional-looking Office documents on a Mac as PC users can with Office for Windows. "That's been our focus since the first time we made Office for Mac," Wilfrid says "If you print a Word document out for Mac and another for Windows and hold them up to the light – IT pros do it all the time – they will come out the same."

Office 2011 is available today at Apple, Amazon.com, Best Buy and MacMall.com as well as OfficeforMac.com. 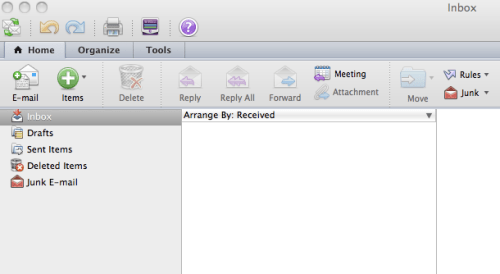 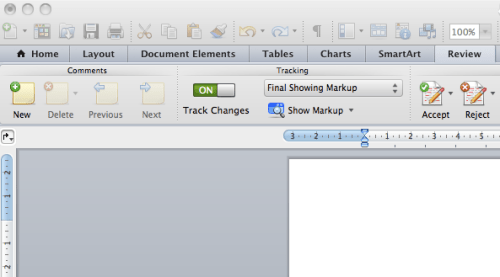 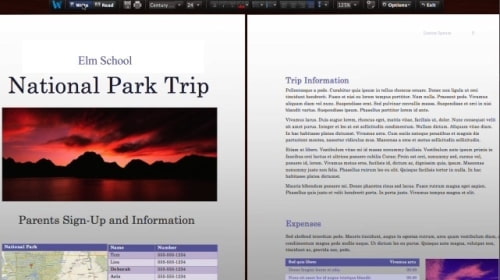 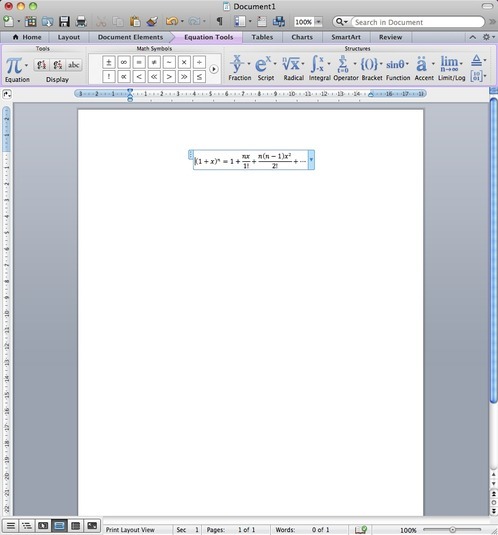