Google is reportedly preparing to release a Nexus Two smartphone by Christmas in an exclusive deal with Carphone Warehouse in the UK, according to City A.M.

The deal is said to represent a rethink of Google's sales strategy. The Nexus One was released exclusively in the UK through Vodafone.

An industry source told City A.M., "It looks like Google is experimenting with the future of its mobile model in the UK. It tried releasing through a single carrier, now it is trying a single retailer.

It could be a solution to the problems it experienced when it tried to sell the Nexus One exclusively through its website. People like to be able to go to a store – this solves that." 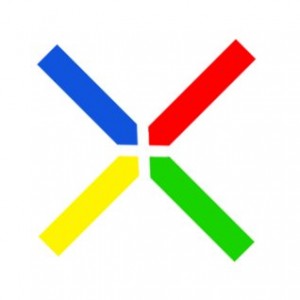