Costco has officially confirmed that they have ended their relationship with Apple, according to the Seattle Times. This comes after Apple snubbed the retailer and allowed nearly all of its competing to carry the iPad.

The chain is phasing out Apple products, per a mutual agreement between the companies, Galanti told The Seattle Times. Costco had sold iPods and pre-loaded iTunes cards for years, although never at huge discounts; and Apple never allowed Costco to sell its products online like other retailers, he said. "In the past couple months, we agreed to wind down."

Apple spokeswoman Amy Bessette said the company has no comment. 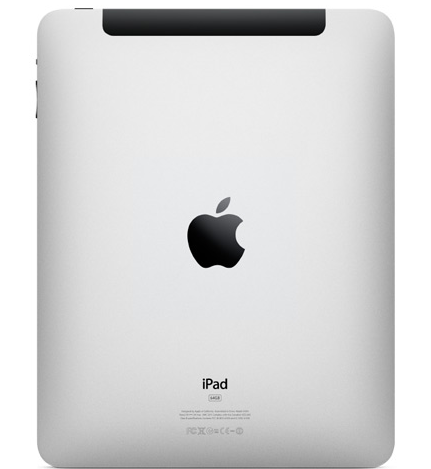 News Talk - December 9, 2010 at 1:33pm
Well This Is COSTCO , If They Sad No Coca-Cola in My Stores , Someone Really Gets Hearts. Summer 2009 Apple is not going to sale for chep, it is not Apple \'\'style\'\'. But now Samsung and Blackberry are free to jump in with costco in the same pool.
Reply · Like · Mark as Spam

Enrico - December 10, 2010 at 12:34am
I find it hard to believe that you looked at what you wrote, liked it, and actually pushed submit. I feel stupider for trying to understand your gibberish.
Reply · Like · Mark as Spam