Steve Jobs is again taking a medical leave of absence from Apple leaving Tim Cook to be responsible for Apple's day to day operations.

Jobs sent the following email to all Apple employees:

At my request, the board of directors has granted me a medical leave of absence so I can focus on my health. I will continue as CEO and be involved in major strategic decisions for the company.

I have asked Tim Cook to be responsible for all of Apple’s day to day operations. I have great confidence that Tim and the rest of the executive management team will do a terrific job executing the exciting plans we have in place for 2011.

I love Apple so much and hope to be back as soon as I can. In the meantime, my family and I would deeply appreciate respect for our privacy.

In mid-2004, Jobs was diagnosed with a cancerous tumor in his pancreas and underwent surgery to have it removed. On January 14, 2009, Jobs announced a six-month leave of absence to allow him to better focus on his health. Then, in April 2009, Jobs underwent a liver transplant after which he returned to Apple. 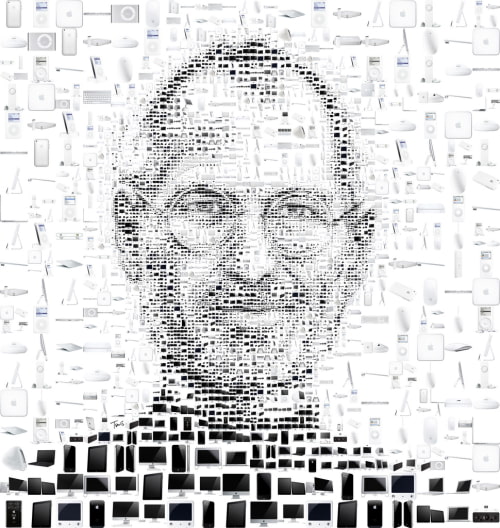 Mert PAKSOYLU - January 17, 2011 at 2:35pm
I Hope he will get well soon and We love him for his great presentations , his great products and great team . All our prayers are for him . From Turkey
Reply · Like · Mark as Spam