Apple may not be able to sell the new 3G iPhone in its own stores when it launches on July 11th, according to a MobileToday report.

With the original iPhone, customers paid for the handset and activated on O2 themselves when they got home through iTunes. However, now Apple has decided to adopt the subsidy model of contracts which means activations must be done in store. In the UK, Apple currently has no means to carry out credit checks in its stores, and its staff are unfamiliar with the process of signing up customers onto subscription contracts.

An O2 spokeswoman said: ‘We are currently working closely with Apple to enable them to issue contracts in store. Full details are still to be confirmed.’

The O2 spokeswoman confirmed that prepay iPhones, which are expected to be sold at the full price, will be sold in Apple stores, as well as O2 and Carphone Warehouse. The prepay 3G iPhone price has yet to be announced. 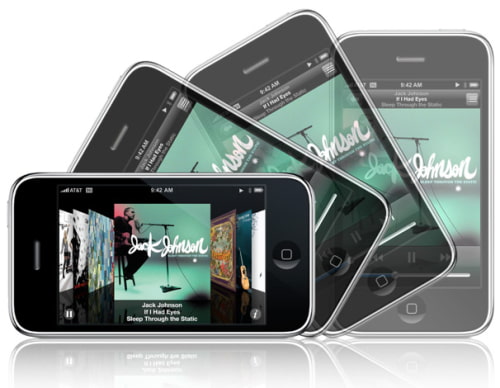