These are instructions on how to geotag your photos for use with iPhoto 08.

Certain new cameras have geotagging features already built in; however, you can do this manually using Google Earth and Geotagger.

Step One
Download Google Earth from here to your desktop.

Step Two
Download Geotagger from here to your desktop. 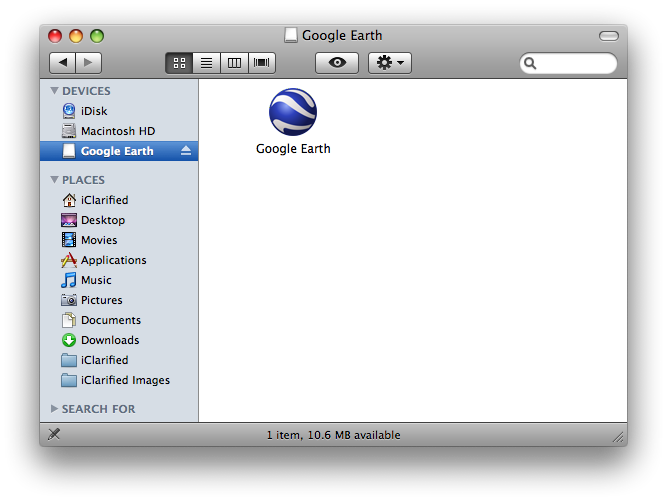 Step Four
Double click the Geotagger dmg on your desktop to mount it and then drag the Geotagger icon in your Applications folder. 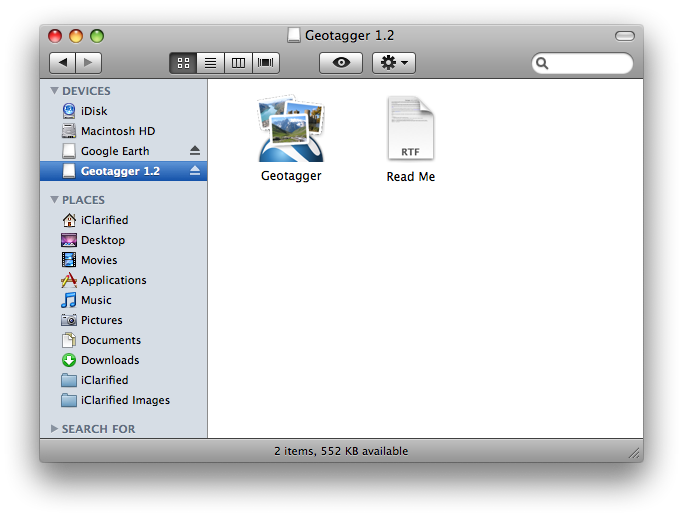 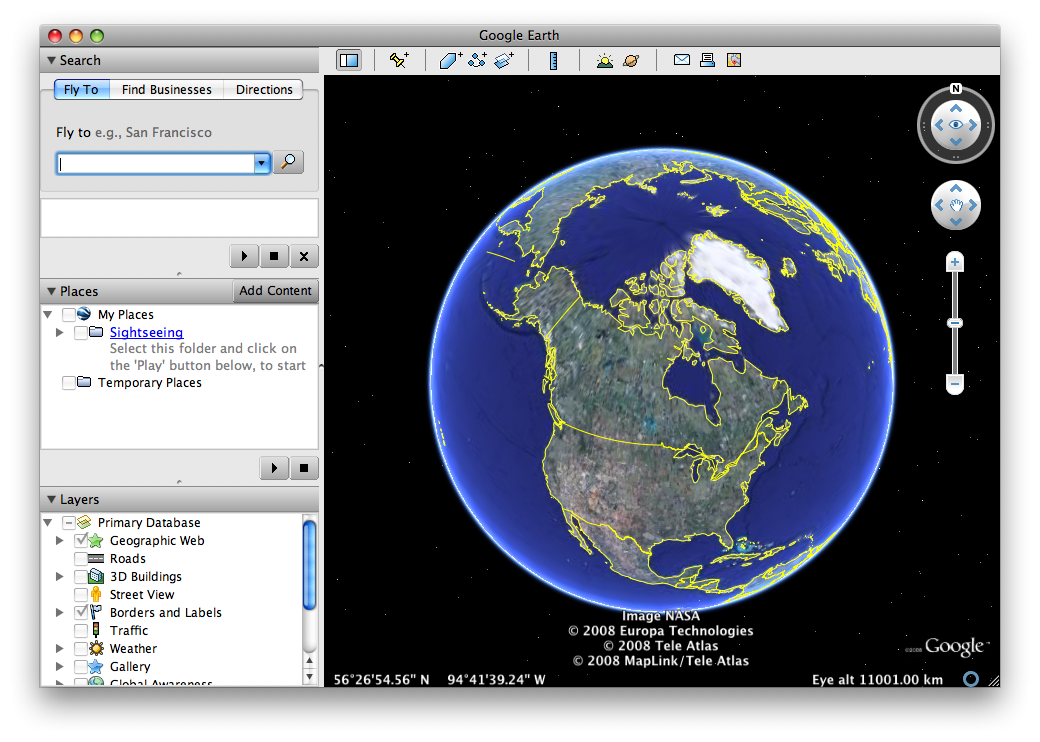 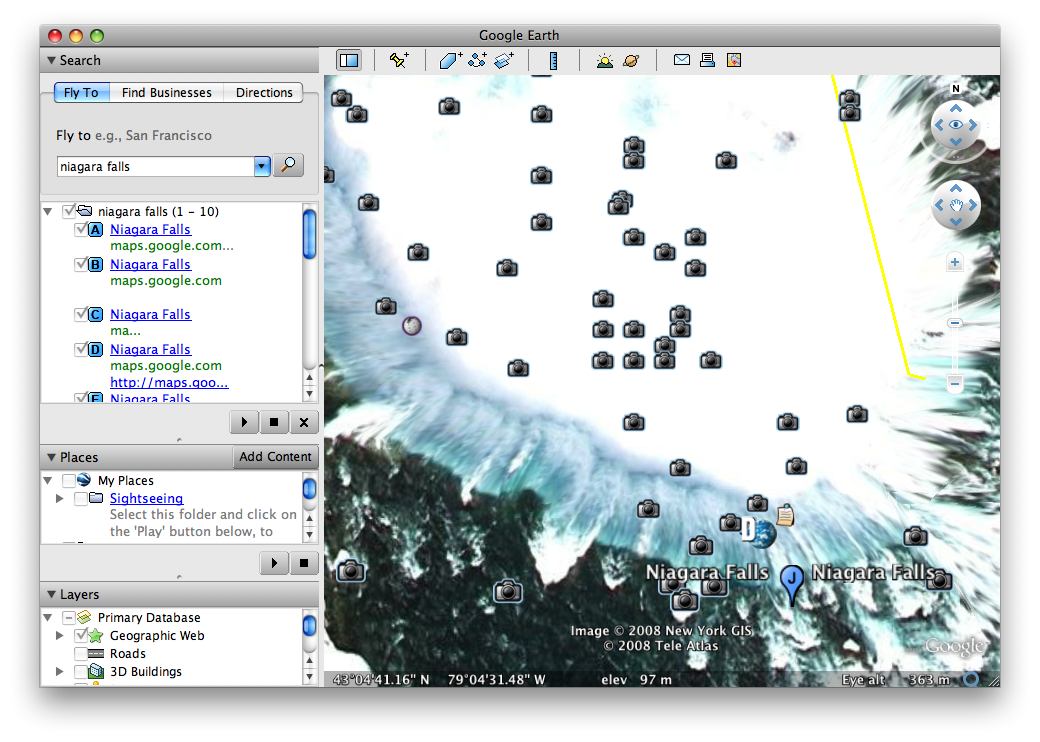 Step Eight
Now drag a photo onto the Geotagger icon in the dock. The GPS co-ordinates from Google Earth will automatically be written to your photo.

Step Nine
Now you can drag the photo onto the iPhoto icon in the dock to import it into your iPhoto Library.

Step Ten
Select the imported image and press Command+I on your keyboard to view the GPS co-ordinates you added. 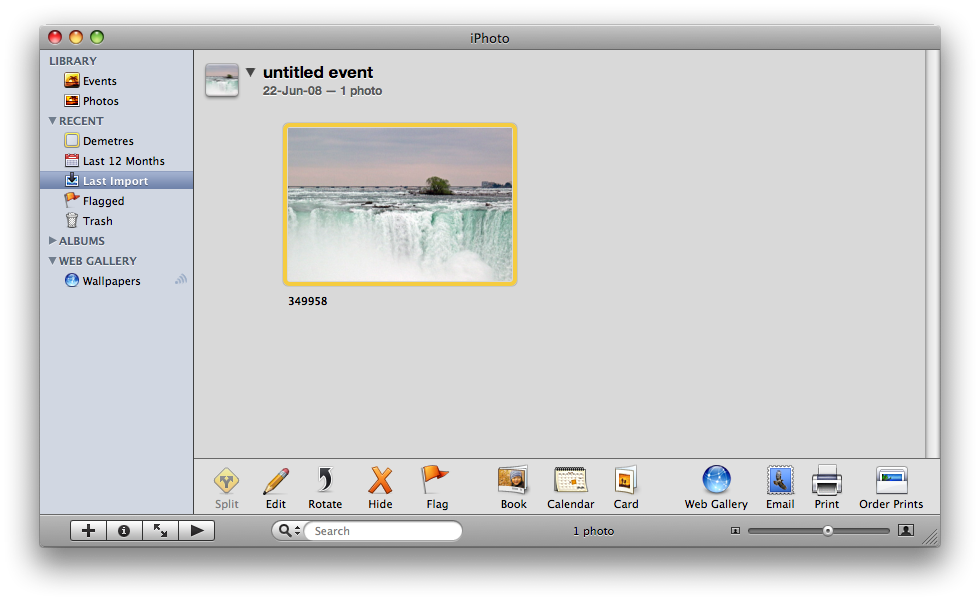 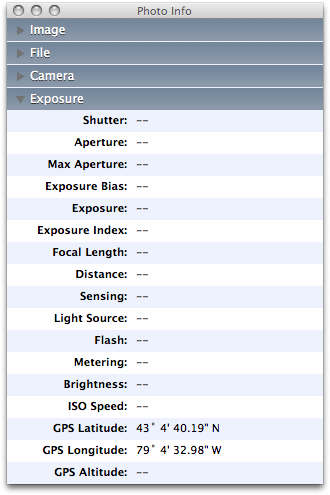 It is possible to modify iPhoto to reveal a hidden Show button which will automatically open Google Maps to reveal the location of your photo. This will be covered in an upcoming tutorial!

It is also possible to create Flickr maps using the geotagging on your iPhotos!

Bruce - June 24, 2008 at 5:34am
You should be aware, however, that iPhoto caches EXIF data on first import, so if you use this method to manually geotag images already in iPhoto don't be surprised if the coordinates don't appear when you "Show Info". It's best to geotag before first import, if iPhoto is to be your archive. Also be aware that you valuable GPS data are readily lost when exporting from iPhoto to other services (e.g. Flickr), depending on the iPhoto plug-in/ tool used. More details here: http://www.bioneural.net/2008/03/05/an-abc-of-geotagging-photos-on-the-mac/
Reply · Like · Mark as Spam
Recent