Motorola is making one last attempt to save their Mobile Phone company with a new super phone, according to a BoyGeniusReport.

A tipster has provided them with information on Motorola's brand new unreleased flagship phone. It was described as Motorola's "Last Stand". If the phone does not succeed against the likes of the iPhone, Motorola will sell the company.

The BoyGeniusReport published the following tips:
-----
- Originally a 5 megapixel camera, but possibly scrapped since the ZN5 is out. It looks like it’s going to be an 8 megapixel camera phone. At least that’s what is floating around in the R&D labs…
- The device will have a built-in NVIDIA chip which will handle both video and 3D graphics.
- It will have GPS
- It might possibly be a touch screen but that has not been confirmed to us just yet.
- The phone is rumored to run UIQ as the OS, “probably version 4.0 or higher.”
- It’s called a “Dark Project” phone because of the secrecy surrounding it.
- Release right now is set for October, but as always, that could change.
- Again, this is said to be Moto’s last big attempt at getting back their market share and reclaiming victory. If this doesn’t work out, we’re told it’s all over for them and they will sell the company.
----- 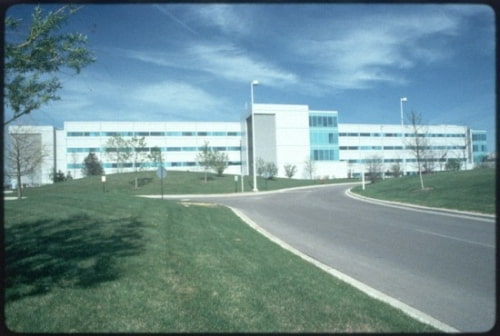 swifty - June 23, 2008 at 1:52pm
I call bullshit. Something like 95 million cell phones were sold last year with about one million of those being the iPhone. Im sorry but the iPhone isn't killing anyone.
Reply · Like · Mark as Spam
Recent