Apple has reportedly secured close to 60% of global touch panel capacity, causing tight supply for its competitors, according to a DigiTimes report.

Sources from tablet PC makers also pointed out that the component shortage is causing their shipment volumes to be unable to catch up with their orders, especially for second-tier players. Touch panels are currently suffering the most serious shortage due to Apple holding control over the capacity of major touch panel makers such as Wintek and TPK, and with US-based RIM, Motorola and Hewlett-Packard (HP) also competing for related components, second-tier players are already out of the game, the sources noted.

The sources pointed out that glass capacitive touch panels are the part that the second-tier players are unable to acquire, although thin-film capacitive touch panel makers are already capable of making their products fit onto tablet PCs, since thin-film technology still has obvious differences in terms of durability and feel compared to glass technology, despite that thin-film panels will still see demand from smartphones, tablet PCs are expected to be dominated by glass panels.

In 2010, Apple's production of the iPad was slowed by low yields of touch panels. Recently, Apple COO Tim Cook reported that Apple has entered into secret long term component supply contracts worth $3.9 billion over the next two years. 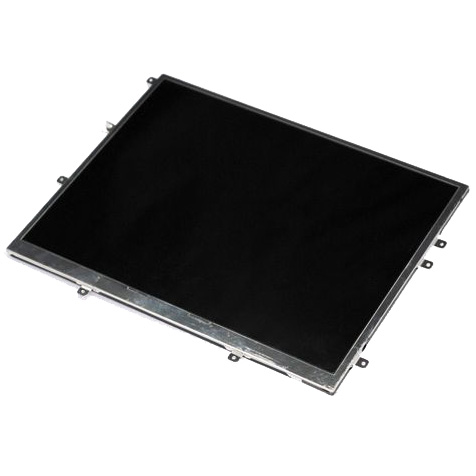