Walt Disney investors have re-elected Apple CEO Steve Jobs to their board, rejecting a recommendation that they withhold support, according to a Bloomberg report.

Bloomberg notes that the advisory group Glass Lewis & Co. recommended investors withhold support for Jobs, citing his absence from meetings. Institutional Shareholder Services, Inc., stopping short of urging rejection, said Jobs's attendance and "recent leave of absence from his primary employer, raises questions about his ability to fulfill his responsibilities as a director."

In an emailed statement Disney said, "The Walt Disney Company considers itself fortunate to have Steve Jobs as a member of its board of directors". 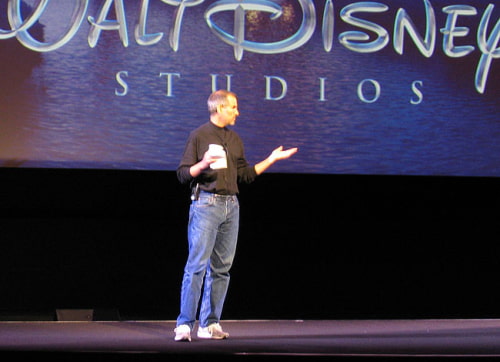