Apple has managed to poach Kevin Timmons, who has served as General Manager of Datacenter Services at Microsoft since 2009, according to DigitalDaily.

Details on Timmons’s responsibilities there are slim, though I’m told his role may extend beyond his datacenter expertise. Which is interesting to hear in light of recent chatter about Apple’s rumored cloud initiatives.

In any event, Timmons’s hiring is quite a coup for Apple. He’s widely regarded in the industry and comes to the company with an impressive CV that includes a stint at Yahoo–where he led the company’s datacenter build-out.

DigitalDaily also notes a similar report from GreenM3 that corroborates the news. 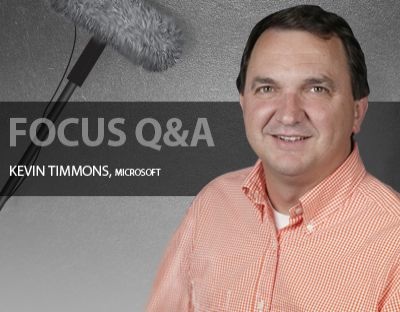