Apple may have hired the audio genius behind Lucasfilm's THX sound to run audio at the company, according to GigaOm.

Apple has reportedly hired Tomlinson Holman as its new audio chief, according to a tweet by Leo Laporte Wednesday morning. Laporte said he had it "on good authority" that Holman "is joining Apple to run audio." Holman is the brain behind Lucasfilm's THX sound, and the world's first 10.2 surround sound system. Apple had yet to respond to a request for confirmation as of this writing. 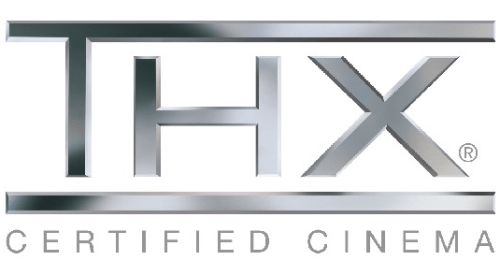